Philosophy of Science and the Occult: Second Edition 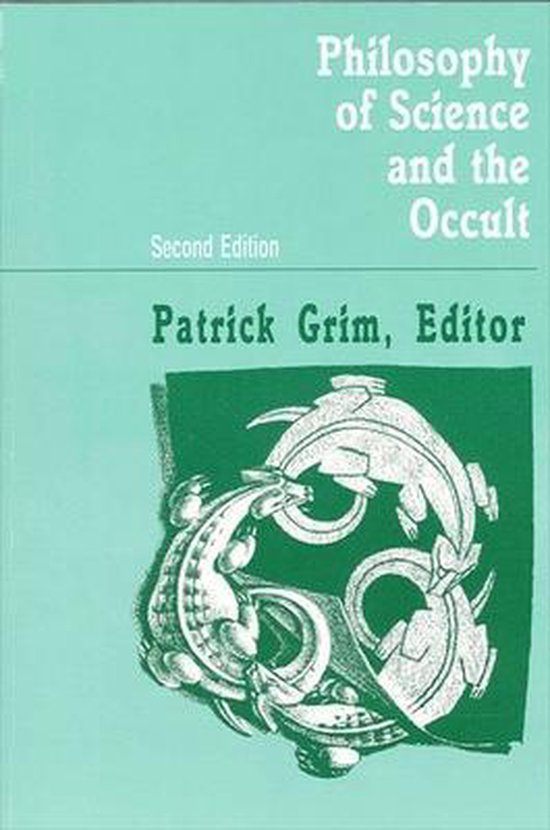 This book both introduces the philosophy of science through examination of the occult and examines the occult rigorously enough to raise central issues in the philosophy of science. Placed in the context of the occult, philosophy of science issues become immediately understandable and forcefully compelling.
Divergent views on astrology, parapsychology, and quantum mechanics mysticism emphasize topics standard to the philosophy of science. Such issues as confirmation and selection for testing, causality and time, explanation and the nature of scientific laws, the status of theoretical entities, the problem of demarcation, theory and observation, and science and values are discussed.
Significantly revised, this second edition presents an entirely new section of quantum mechanics and mysticism including instructions from N. David Mermin for constructing a device which dramatically illustrates the genuinely puzzling phenomena of quantum mechanics. A more complete and current review of research on astrology has been included in this new edition, and the section on the problem of demarcation has been broadened.