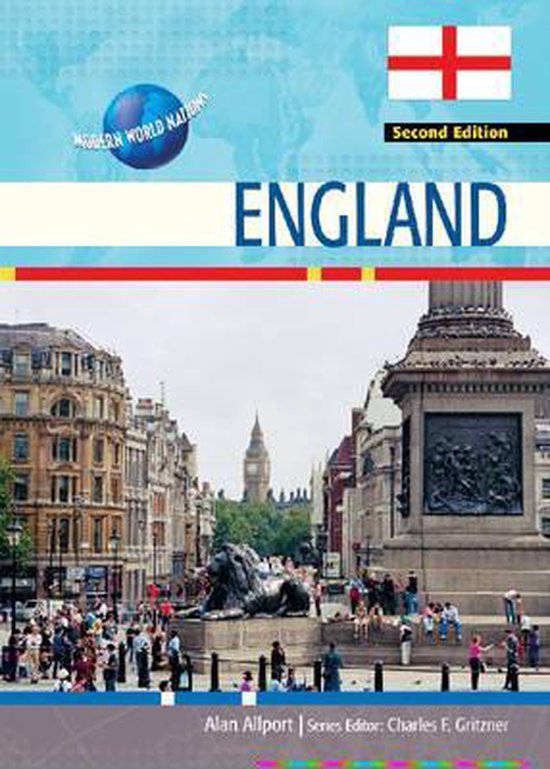 Since Alfred the Great united England in the 9th century CE, this northwestern European country has played a prominent role in world affairs. From its early days as the world's leading naval power - which enabled it to spread its influence over an area larger than one-fourth of the world's surface - to the period when it served as the center of the Industrial Revolution, England has long been one of the world's most influential countries. Newly updated and featuring striking full-color photographs, maps, and other accessible study features, England is a detailed exploration of the people, culture, history, geography, environment, economy, and government of this enduring nation.