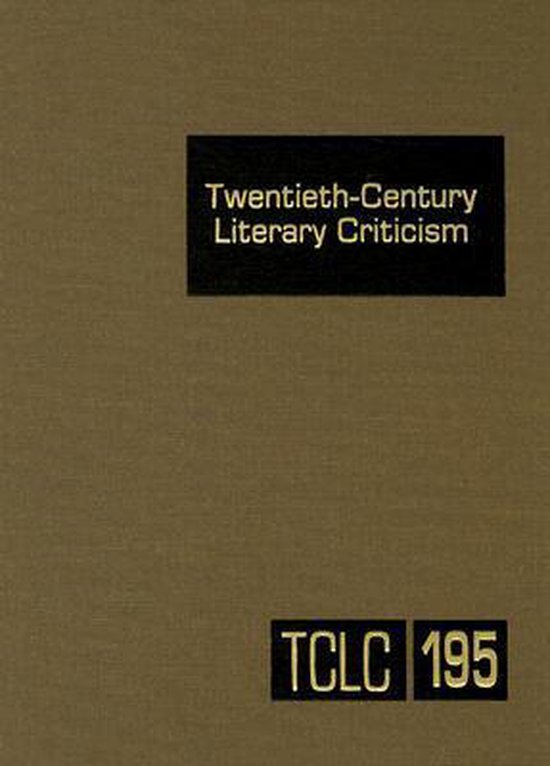 This highly useful series presents criticism on the major literary figures and nonfiction writers, including novelists, poets, playwrights and literary theorists, who died between 1900 and 1999. Each volume presents overviews of four to eight authors which typically include an author portrait, an introduction to the author, a primary bibliography, annotated criticism and an annotated list of further reading sources. A cumulative title index to the entire series is published separately (included in subscription).