The Codex Lacrimae, Part II: The Book of Tears 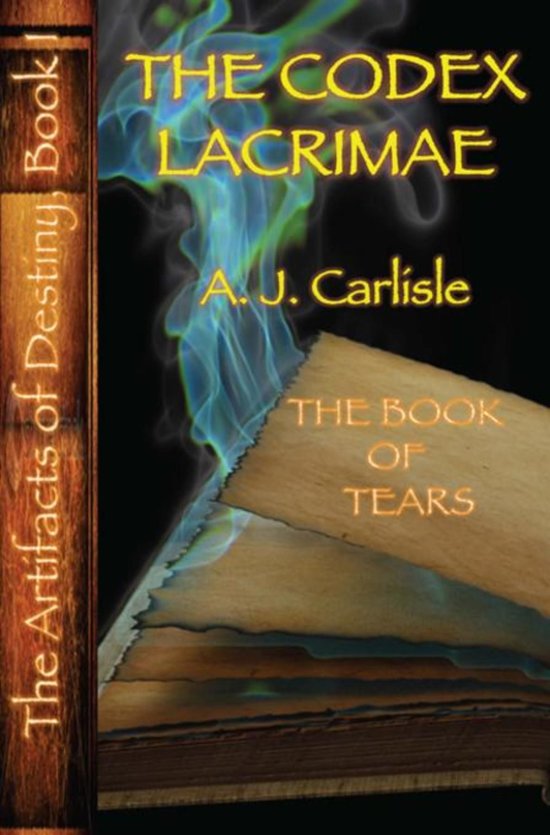 ON THE FJORDS OF ASGARD, SERVIUS AURELIUS SANTINI CONFRONTS A HORROR FROM THE DEEPS


But he lost the words as his mind filled with a blinding light cast by the aquamarine brilliance of the Codex Lacrimae, and a last, fleeting vision of Clarinda - no! It couldn't be a real image, could it? Were nixies taking her from Skíðblaðnir and back to the battle?


God, please. Where are you?


He saw the faint aquamarine glow on his braces beneath the fjord's surface.


In that sinister tome were the words that he needed at this moment. Words apparently more immediate, more powerful, and more responsive than the silent God who had cast him to this fate!


So be it: The Book of Revelations it is, God. Guide my arm, and let me throw down this dragon!


Then the thinking was over, and Jormungand was upon him.


Aurelius had an instant to register the shriek of Mjöllnir as he swung upward to make a last strike at the serpent.


Then his vision filled with green scales, crimson eyes, and fanged maw as the leviathan became a blur before him - oblivion followed in a rushing gyre of flaming dragon's breath, blue-green Codex Light, and black sea water


THE CONTINUATION OF AN EPIC FANTASY,

WHERE NOTHING IS AS IT SEEMS


An intriguing blend of alternate reality and fantasy, featuring a young woman set to inherit magical powers and a young man who may or may not be evil incarnate."


an interesting, dynamic adventure with a wide cast of characters interweaving Christians, Muslims, Jews, and Norse mythology in the medieval Middle East with the central character being a beautiful young Venetian woman!" -Celeste Gardner, Amazon.com Review