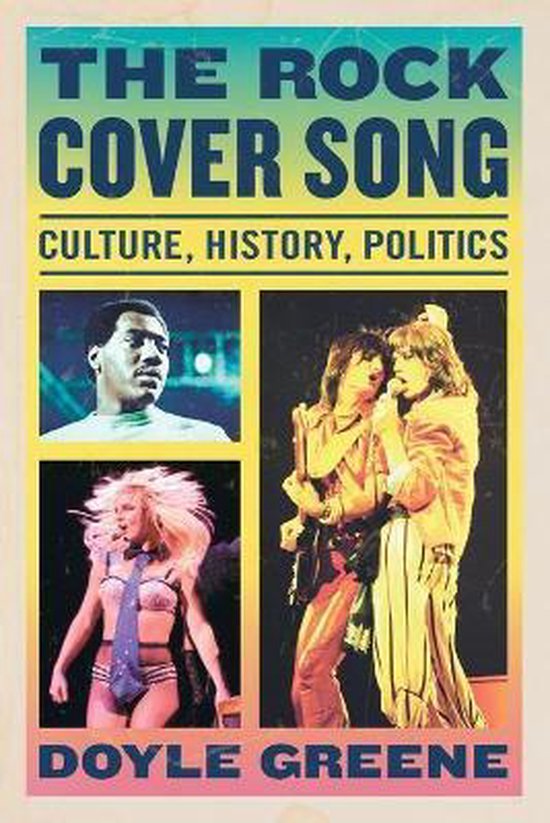 Cover songs operate as a form of cultural discourse across various musical genres and different societal, historical and political conditions. Employing both textual and contextual analysis, cases studies include a comparative analysis of Jimi Hendrix's and Whitney Houston's versions of The Star-Spangled Banner as well as mapping the trajectory of (I Can't Get No) Satisfaction from the original version by the Rolling Stones through cover versions by Otis Redding, Devo and Britney Spears. The radical deconstruction of pop and rock songs by the Residents and Laibach is also examined, with additional case studies of cover songs ranging from Van Halen, Kim Wilde, Rufus Harley, the Four Tops, Pat Boone and Johnny Cash. Rather than questions of quality and how a given cover song measures up as better or worse than other versions, this book focuses on the ideological implications and social stakes of the same old songs as they are reconfigured in numerous ways to consider, comment on and confront political issues of gender, sexuality, race, the nation-state and the generation gap.