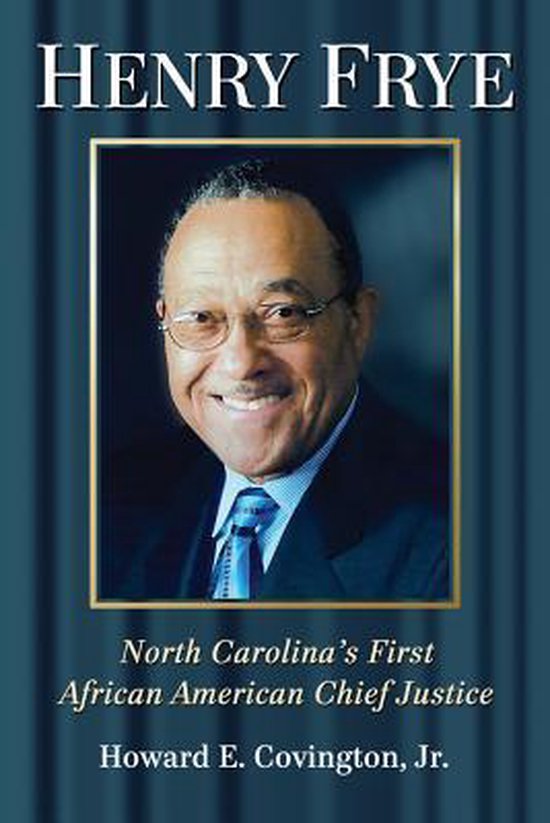 Henry E. Frye came of age just as the South was beginning a transformational change. When he graduated from college in 1953, African Americans like him could only hope that the future would be different from the past. At the close of his public career in 2001, he was chief justice of the North Carolina Supreme Court—the head of the state's third branch of government. Throughout their lives, Frye and his wife, Shirley, were in the vanguard of the advances that shaped the lives of African Americans. His election to the state legislature in 1968 was the beginning of steady, determined efforts to expand opportunities for African Americans in politics, business and society at large. This book traces, along with his career, the growing participation of African Americans in the civic, political and social life of North Carolina.