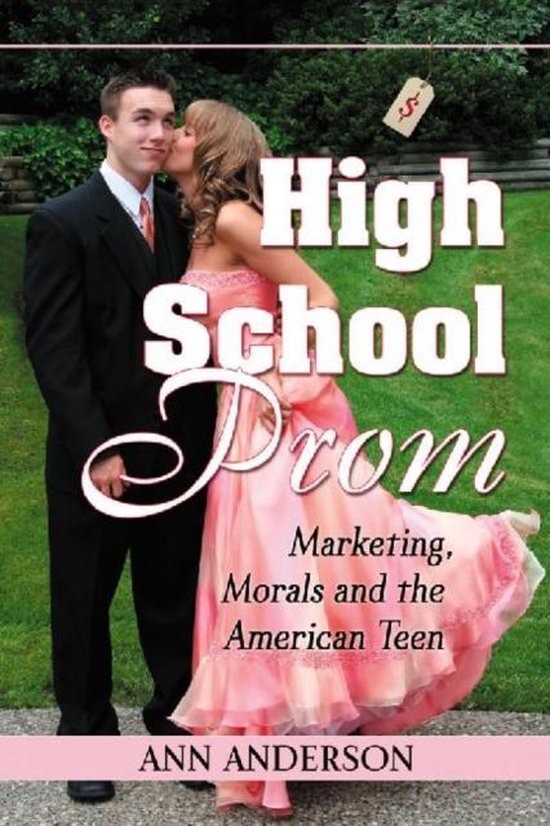 Prom has been a fixture in the life of American teenagers for as long as high schools have existed. Both encapsulating and magnifying the drama of adolescence, proms have transformed from modest tea dances to costly extravaganzas supporting apparel and cosmetic makers, limousine services, hotels, magazine publishers, and hair salons. Focusing on social and economic trends, this volume examines the evolution of prom, the development of the billion-dollar prom industry, and prom's place in popular culture, including its portrayal in film, television, and literature. Using prom as a lens through which to view many aspects of American culture--money, sex, fashion, dance, music, television, transportation, communication, and even war--this work offers fresh perspective on the history of American youth.