Missed Signals on the Western Front 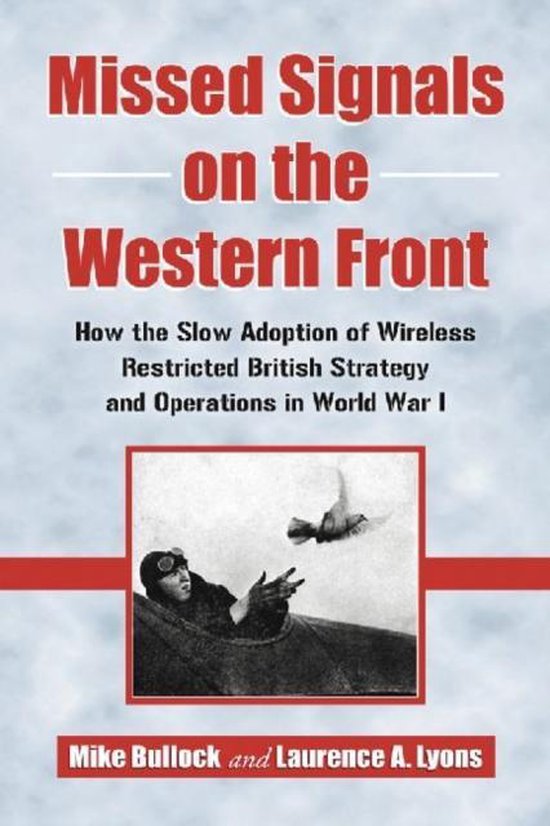 Though the medium of wireless communication was in relative infancy during World War I, the technology could have made a profound impact on tactical operations and on the entire strategic conduct of the war. Providing details on how and why the technology did not fulfill its promise as a great military tool until years later, the book points primarily to the British Army's institutional bias against wireless communication as the technology's downfall, reinforced by the crude, unreliable wireless sets with which the army began the war. It also demonstrates how improved wireless communications between infantry, command, artillery and air observation could have improved the flexibility, accuracy and effectiveness of the British military strategy in the German Spring Offensive, the Hundred Days Counteroffensive and the battles of the Somme, Passchendaele, and Cambrai.