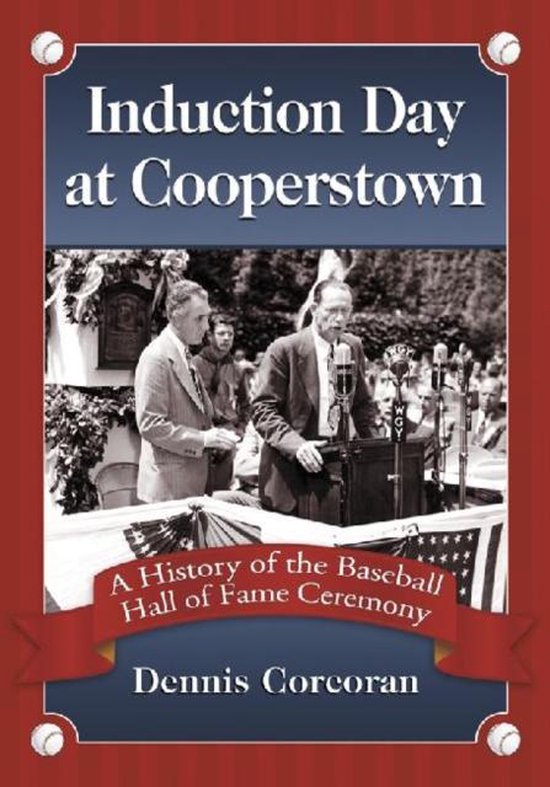 Nearly every year since 1939, baseball's most outstanding players, umpires, pioneers and executives have been enshrined at Cooperstown in a public ceremony attracting thousands of fans from across (and sometimes beyond) the United States. Whether conferred by the Baseball Writers Association of America, the Veterans Committee, or in the case of 17 Negro League greats in 2006, an ad hoc committee of historians, Hall of Fame membership is the game's highest honor. This book covers the origins and history of the Hall of Fame museum and its election process, provides general information on each year's class and induction ceremony, includes concise biographical and career discussion for every Hall of Famer, as well as commentary on his (Effa Manley is the lone female) path to election, and highlights of his speech.