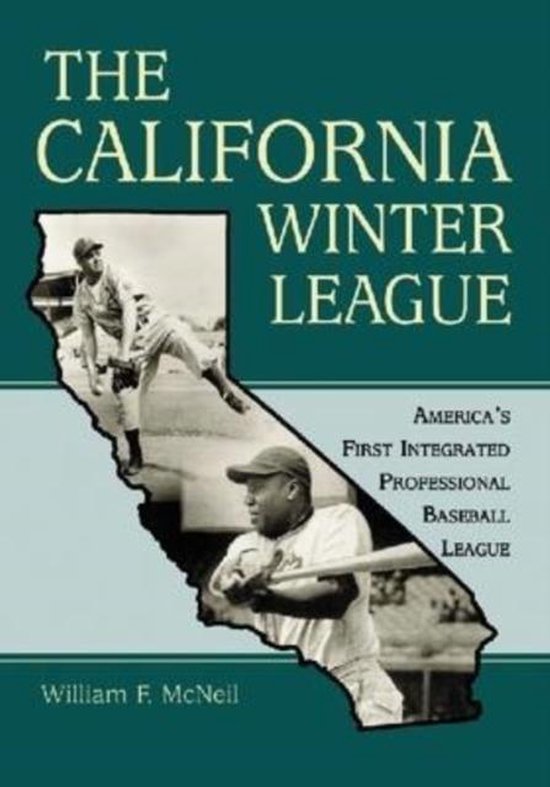 This work is the first complete history of the California Winter League from its murky beginnings around 1912 to its golden years from 1924 to 1935 to its final demise in the mid 1940s. An overview of the league and the early years of local amateur ball clubs evolving into the semi-professional league on through 1919 is followed by detailed summaries for the official seasons of 1920 through 1947 and accounts of the exciting pennant races between the Negro league teams and the white professional teams. Appendices provide statistical information: league champions season by season, career leaders in many categories such as batting average, home runs, complete games, victories, and shutouts, batting and pitching statistics for each season, and more.