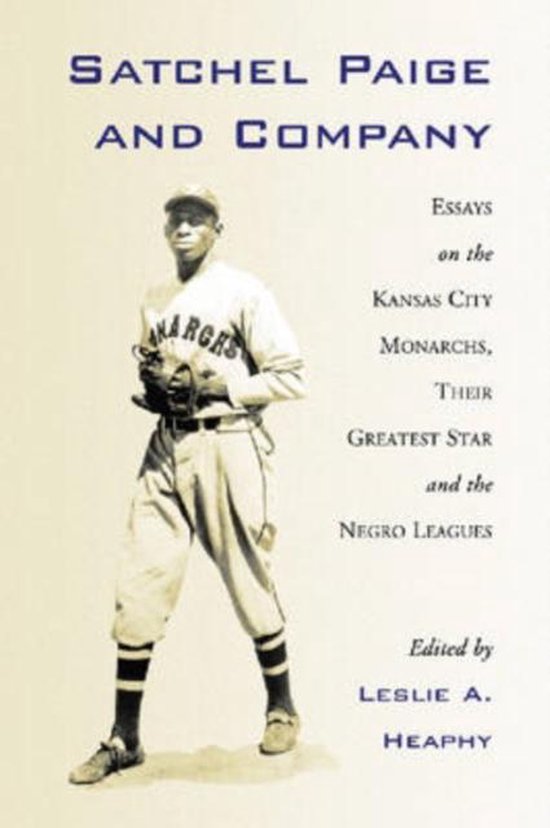 Nothing evokes the glory days of Negro Leagues baseball like the name of star pitcher Satchel Paige. This collection of essays and papers based on the 9th Annual Jerry Malloy Negro League Conference focuses on Paige and on the Kansas City Monarchs, the team he led to the Negro Leagues World Series in 1942 and 1946. Essays discuss such topics as the people Paige encountered in his career; Paige's effect on the Jim Crow era; and Paige in myth and reality - do we gain or lose by separating the two? Also considered is how the image of the Negro League was shaped in its day by newspaper coverage, and later in the popular film Bingo Long and the Traveling All-Stars . A biography of Paige, highlights of his career, and a history of the Monarchs are all included, along with Kansas City rosters and other team information.