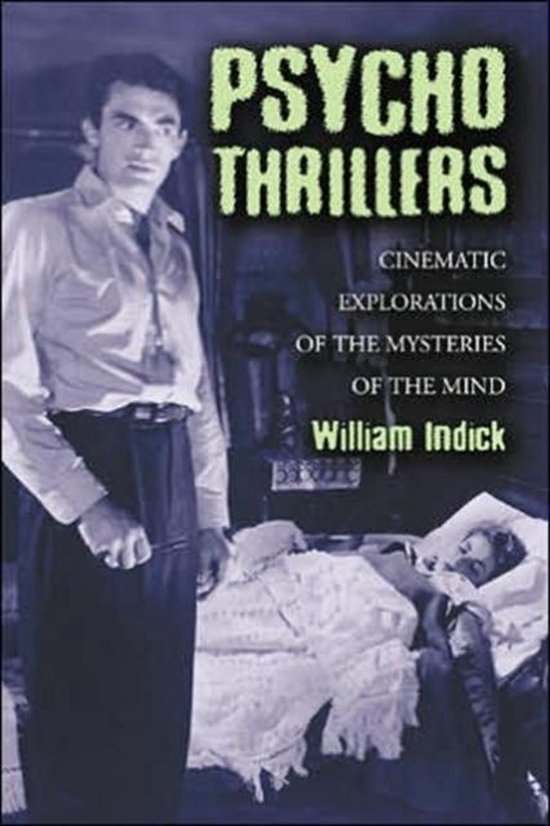 Mind control, madness and altered states of reality can make for exciting nights at the movies--which explains the enduring popularity of a film genre that might be called the psycho thriller. Psychiatry and film came of age simultaneously, and characters such as the evil psychiatrist and the pathological killer were often developed in direct reference to the psychological themes that inspired them. For example, the penchants of Hitchcock's famously creepy Norman Bates represented real psychological disorders, and his actions were explained through psychoanalysis. The psycho thriller presents a world where psychology represents a dimension of supernatural and metaphysical wonders. The introduction analyzes what makes a psycho thriller, and subsequent chapters are devoted to each of the archetypal psycho thriller characters (the mad scientist, the psycho killer, the individual with psychic powers, and the psychiatrist) and themes (mind control, dreams, memory, and existential issues). The concluding chapter lists the top twenty psycho thrillers. Stills from classic films in the genre illustrate the text, which also includes filmography, bibliography, and index.