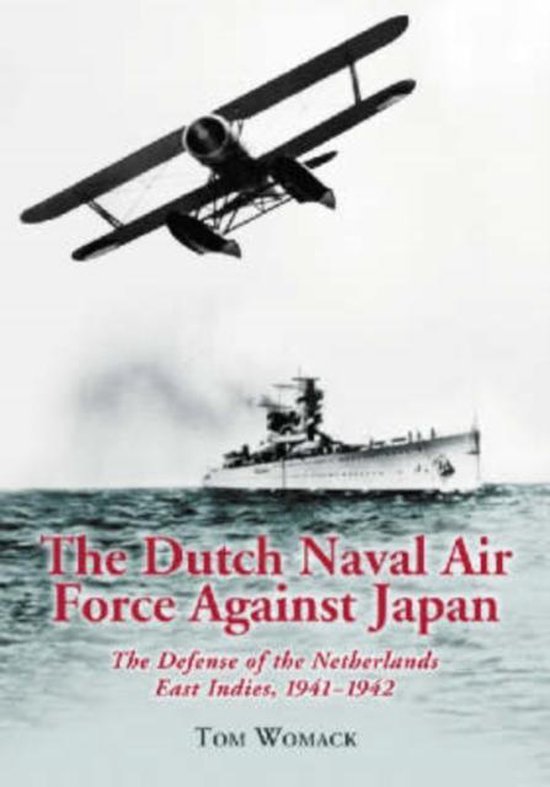 December 7, 1941, opened up a new theater of war in the Pacific and a new threat for what was then the Netherlands East Indies. The Dutch, with their Naval Air Force or Marine Luchtvaart Dienst (MLD), made a significantâ€”and often overlookedâ€”contribution to the Allied effort. With their 175 aircraft, the MLD in Southeast Asia outnumbered American and British naval air reconnaissance forces combined. Three months of intense fighting left the Dutch bereft of thousands of naval personnel and over 80 percent of their aircraft. This work details the actions of MLD during the Japanese invasion of the Netherlands East Indies. Beginning with a look at the origins of the MLD, it provides an overview of the force, including an analysis of its aircraft, equipment, personnel and training. Operations of the United States Navy and Royal Air Force seaplane units are included in order to provide a thorough history of the campaign. Final chapters cover the MLDâ€™s ill-fated attempts at evacuation of the island battleground and offer an overall review of the MLDâ€™s performance. Appendices contain such information as Allied and Japanese aircraft specifications, squadron tables of organization, and MLD bases and operational areas. The result is by far the most comprehensive English-language account of the Allied naval air war in the Netherlands East Indies.