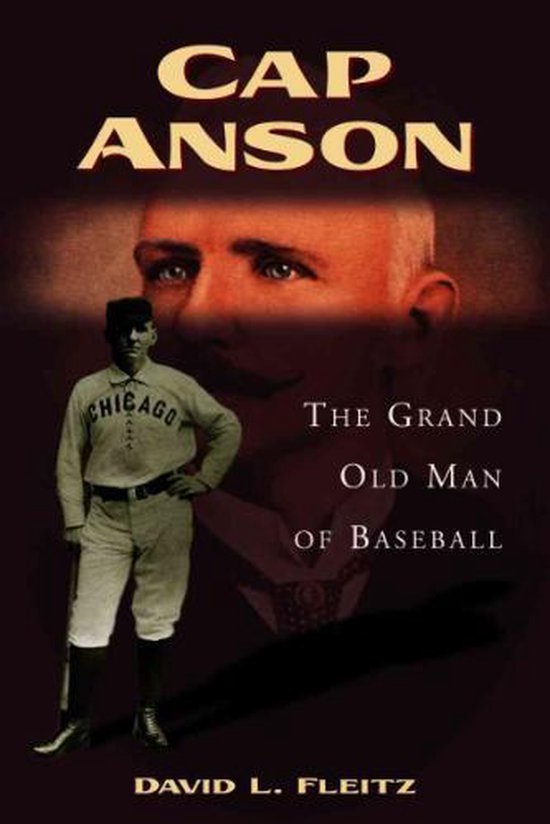 Cap Anson's plaque at the Baseball Hall of Fame sums up his career with admirable simplicity: The greatest hitter and greatest National League player-manager of the 19th century. Anson helped make baseball the national pastime. He hit over.300 in all but two of his major league seasons, and upon his retirement in 1897, he held the all-time records for games played, times at bat, hits, runs scored, doubles and runs batted in. For much of his career, he also served as manager of the National League's Chicago White Stockings (now known as the Cubs), winning five pennants and finishing in the top half of the league in 15 of his 19 seasons. Anson's career coincided with baseball's rise to prominence. As the sport's first superstar, he was one of the best known and most widely admired men in the United States. He took advantage of his fame, starring in a Broadway play and touring on the vaudeville circuit. He toured England, Europe, Egypt, and Australia, introducing baseball throughout the world. Regrettably, he also vehemently opposed the presence of African-Americans in the game and played a significant role in its segregation in the 1880s. From Marshalltown, Iowa, to superstar status, this work traces the life and times of Anson and the growth of the national pastime.