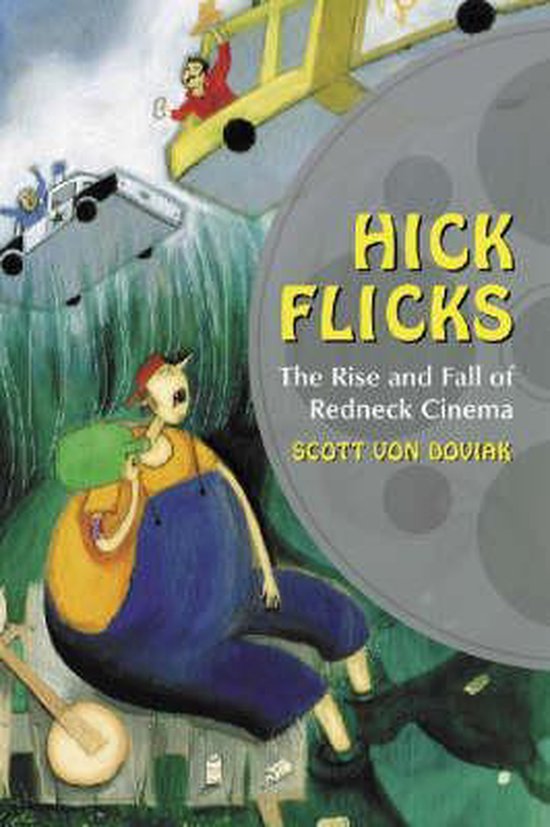 While the pimps and players of blaxploitation movies dominated inner-city theaters, good old boys with muscle under their hoods and moonshine in their trunks roared onto drive-in screens throughout rural America. The popularity of these hick flicks grew throughout the '70s, and they attained mass acceptance with the 1977 release of Smokey and the Bandit. It marked the heyday of these regional favorites, but within a few short years, changing economic realities within the movie business and the collapse of the drive-in market would effectively spell the end of the so-called hixploitation genre. This comprehensive study of the hixploitation genre is the first of its kind. Chapters are divided into three major topics. Part One deals with good ol' boys, from redneck sheriffs, to moonshiners, to honky-tonk heroes and beyond. Part Two explores road movies, featuring backroad racers, truckers and everything in between. Part Three, In the Woods, covers movies about all manner of beasts - some of them human - populating the swamps and woodlands of rural America. Film stills are included, and an afterword examines both the decline and metamorphosis of the genre. A filmography, bibliography and index accompany the text.