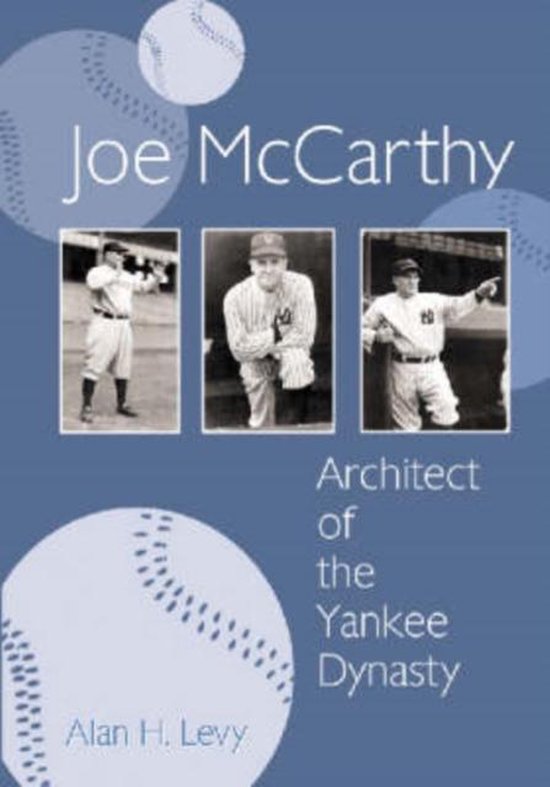 Joe McCarthy was headed towards a career as a plumber - until the parish priest intervened, and convinced McCarthy's mother that he could make more of himself in baseball. She relented, and Joseph Vincent McCarthy embarked on a career that ranks him among the greatest managers ever. In 24 years his teams took nine pennants, seven World Series titles, and never finished lower than fourth. This biography of Joe McCarthy details the 90-year life of one of the greatest managers in baseball's history. Baseball was McCarthy's ticket out of a working-class existence in Germantown, Pennsylvania, taking him to college, the minor leagues, managerial stints in baseball's backwaters, and on to remarkable years with the Yankees, Cubs and Red Sox - years filled with triumph and heartbreak. Seven championships and the highest managerial winning percentage ever earned him entry to the Hall of Fame, but McCarthy will always be remembered for his deft handling of his players. McCarthy's ability to handle even unmanageable players won him the respect of all. His effect on the lives of his young charges was, in his mind, his greatest legacy.