For the Good of the Country 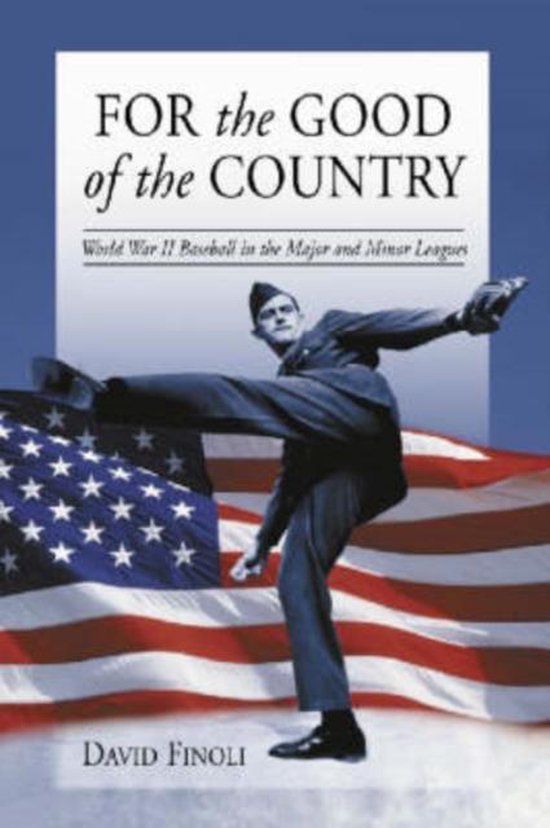 This book studies baseball during World War II, with both a statistical analysis of the game and stories of its players - those who went to war and those who did not. It provides recaps for each season between 1942 and 1945, and season-by-season recaps and highlights for each team. Starting lineups of the war years are compared to the starting lineups of 1941 (the last year of peacetime baseball) to show how dramatically the war changed the game. A list of players who went to war is provided, along with a list of players who replaced them on the roster if they were starters or starting pitchers. Brief statistical sketches of players who went to the war discuss their play before and after and how they were replaced. Other lists include wartime players who lost their starting jobs in 1946; minor league players who died in the war; and Negro League players who were drafted.