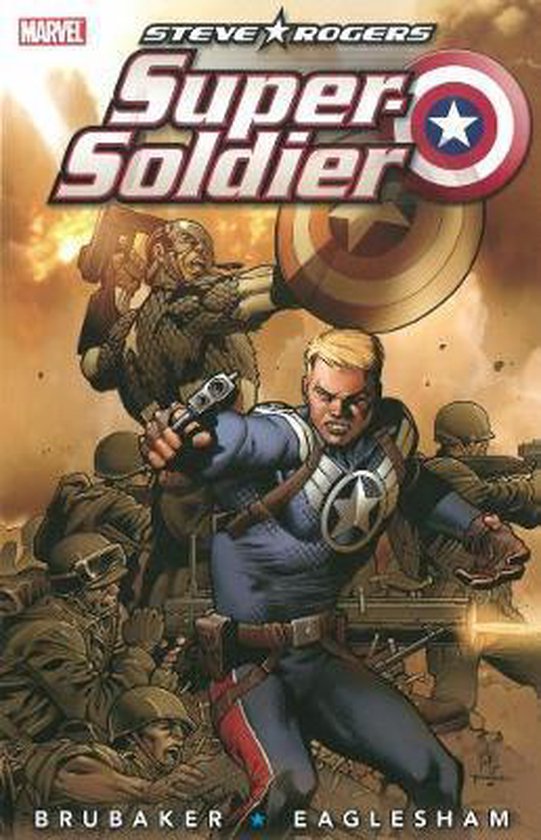 Originally a 90-pound weakling from 's Lower East Side, Steve Rogers was transformed into Captain by the legendary Super-Soldier serum - shortly before the formula was lost, seemingly forever. But now, years later, the grandson of the treatment's creator has rediscovered the serum and plans to sell it to the highest bidder. Suddenly, is confronted with the possibility of a world overrun by Super-Soldiers, in which any despot willing to pony up the cash could have his very own unstoppable army. Can prevent the formula from changing hands before it's too late? Collecting STEVE ROGERS: SUPER-SOLDIER #1-4 and material from CAPTAIN AMERICA COMICS #1.