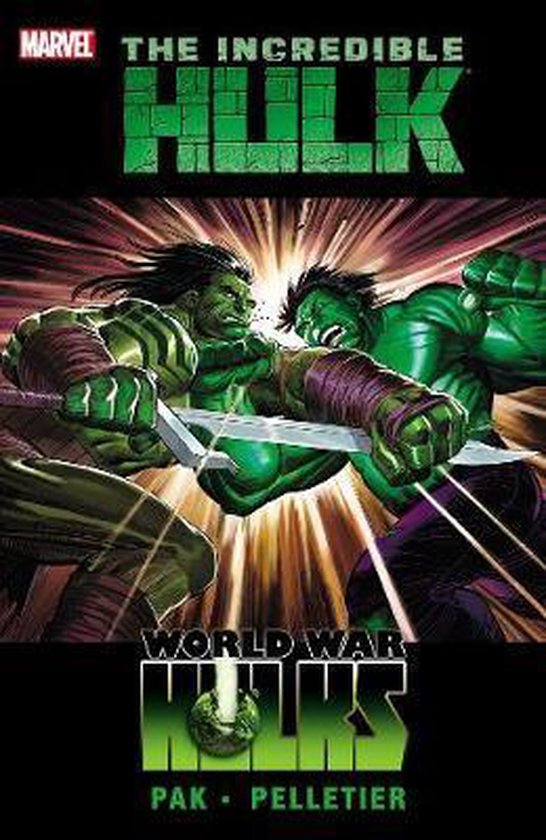 ''Planet Hulk'' was big. ''World War Hulk'' was bigger. Now with ''World War Hulks,'' the Marvel Universe explodes with the biggest emotional story ever to hit Bruce Banner and the Incredible Hulk! Following the mindbending twist ending of ''Fall of the Hulks,'' everything Bruce Banner knows has been turned upside-down -- and everything he's ever desired may be just a heartbeat away. Written by Greg Pak (PLANET HULK, WORLD WAR HULK) and drawn by Paul Pelletier (WAR OF KINGS, FALL OF THE HULKS: ALPHA), don't miss the insane action and nonstop revelations as Skaar, Son of Hulk, enters his most brutal battle, Bruce Banner faces his greatest temptation, and the secret identity of a certain scarlet smasher is fi nally revealed!