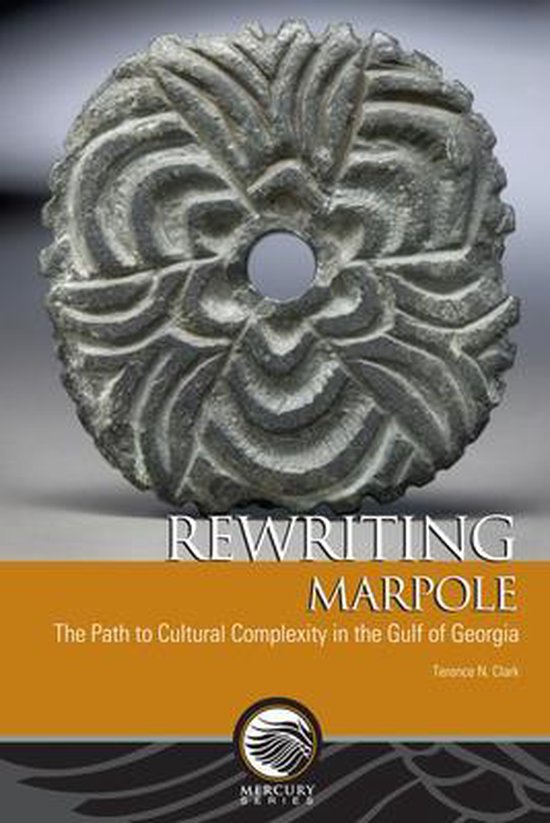 This book examines prehistoric culture change in the Gulf of Georgia region of the northwest coast of North America during the Locarno Beach (3500-1100 BP) and Marpole (2000-1100 BP) periods. The Marpole culture has traditionally been seen to possess all the traits associated with complex hunter-gatherers on the northwest coast (hereditary inequality, multi-family housing, storage-based economies, resource ownership, wealth accumulation, etc.) while the Locarno Beach culture has not. This research examined artifact and faunal assemblages as well as data for art and mortuary architecture from a total of 164 Gulf of Georgia archaeological site components. Geographic location and ethnographic language distribution were also compared to the archaeological data. Analysis was undertaken using Integrative Distance Analysis (IDA), a new statistical model developed in the course of this research. Results indicated that Marpole culture was not a regional phenomenon, but much more spatially and temporally discrete than previously thought. Artifactual assemblages identified as Marpole were restricted to the areas of the Fraser River, northern Gulf Islands and portions of Vancouver Island. In contrast, the ethnographic territory of the Straits Salish showed no sign of Marpole culture, but rather a presence of Late Locarno Beach culture. The pattern found in artifacts was replicated in the distribution of art and mortuary architecture variation suggesting the cultural differences between Marpole and Late Locarno Beach cultures was real and not merely a statistical anomaly.