Hunters at the Margin 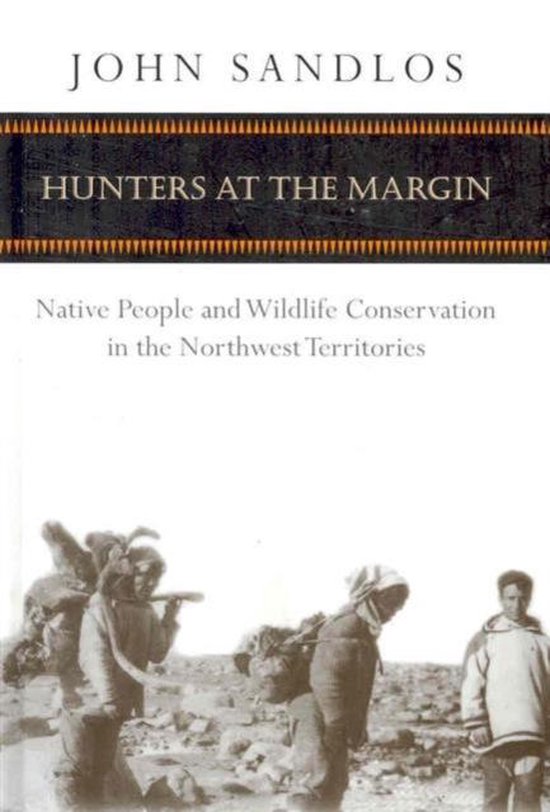 In the late nineteenth century, to the alarm of government conservationists, the North American plains bison population collapsed. Yet large herds of other big game animals still roamed the Northwest Territories, and Aboriginal people depended on them for food and clothing. Hunters at the Margin examines the conflict in the Northwest Territories between Native hunters and conservationists over three big game species: the wood bison, the muskox, and the caribou. John Sandlos argues that the introduction of game regulations, national parks, and game sanctuaries was central to the assertion of state authority over the traditional hunting cultures of the Dene and Inuit. His archival research undermines the assumption that conservationists were motivated solely by enlightened preservationism, revealing instead that commercial interests were integral to wildlife management in Canada.