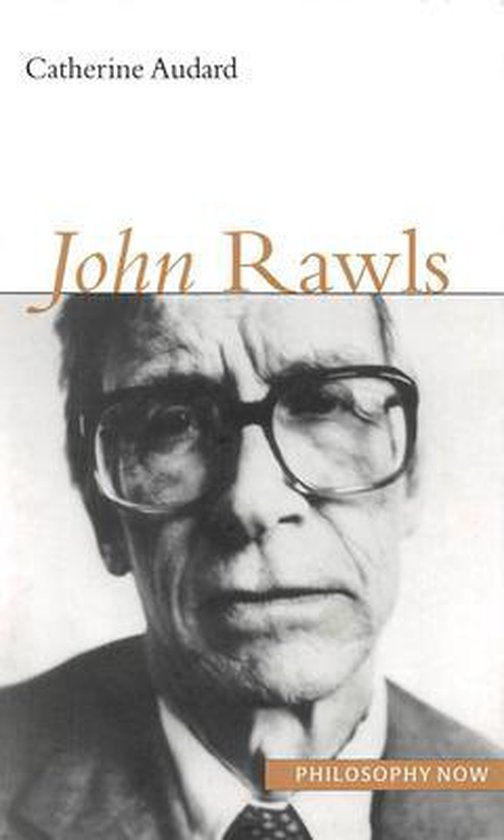 John Rawls (1921-2002) is one of the most influential thinkers of the twentieth century. Contemporary political philosophy has been reshaped by his seminal ideas and most current work in the discipline is a response to them. This book introduces his central ideas and examines their contribution to contemporary political thought. In the first part of the book Catherine Audard focuses on Rawls' conception of political and social justice and its justification as presented in his groundbreaking A Theory of Justice. This includes sustained examination of Rawls' moral philosophy and its core thesis, the primacy of justice, the complex relation between Rawls' views and utilitarianism, and his most famous concept, the Original Position Device. In the second half of the book, Audard explores Rawls' more practical concerns for stability and political consensus, citizenship and international justice, and shows the continuity between these concerns and his earlier work. Throughout, Audard contextualizes Rawls' ideas by giving a sense of their historical development, which underlines the intellectual cohesion of his thought. The move between ethics and politics so characteristic of Rawls' work, and which makes for the richness of his philosophy, is shown to also create for it significant problems. John Rawls combines clear exposition with insightful analysis and provides an interpretative and critical framework that will help shape ongoing debates surrounding Rawls' work.