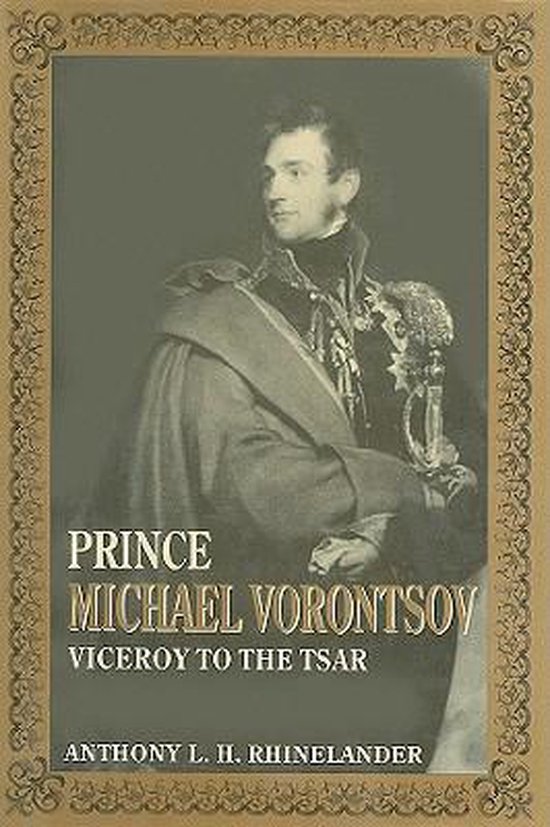 In Prince Michael Vorontsov, Anthony Rhinelander describes Vorontsov's pragmatic approach within a bureaucracy of legendary inefficiency and corruption. In New Russia Vorontsov dealt with problems such as famine and disease and helped to keep serfdom and religious persecution out of his territory. In Caucasia he made the local administration more effective by appointing Caucasian officials who were far more sensitive to the area's particular problems than were their Russian predecessors. In fact, Vorontsov's Caucasian experience has relevance today it was recently suggested that present-day Soviet officials might have avoided some difficulty when dealing with Afghan rebels had they employed Vorontsov's tactics in handling armed guerillas. Rhinelander, whose extensive research included archival material available only in the Soviet Union, has written the first serious work on Vorontsov in English. Prince Michael Vorontsov will engage the interest and imagination of the general public and the historian.