Stephen Harper and the Future of Canada 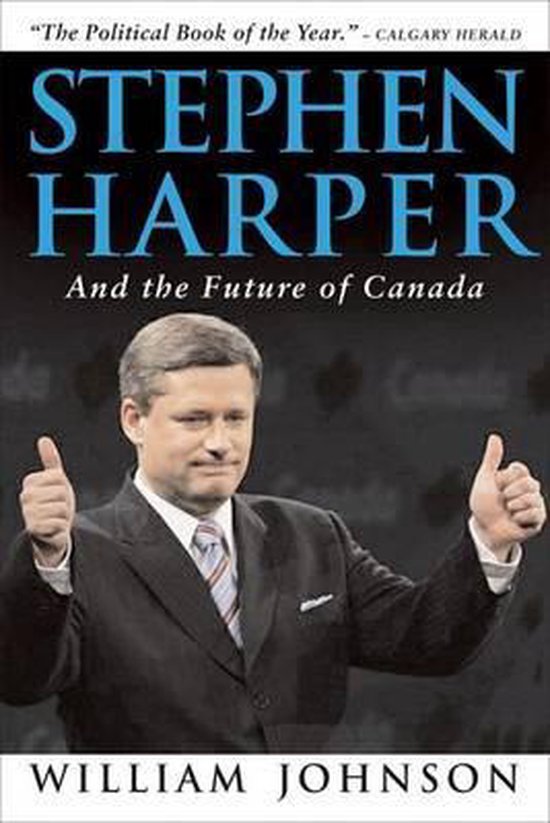 William Johnson was the first to write a book about Stephen Harper, and he has become the authority on Harper.

Who is this man? Everyone knows that he became leader of the Alliance Party and, against all odds, gathered in the old Conservative Party to create a force designed to win power. Yet what are his core beliefs? Where will he takes us now that he has gained power?

William Johnson has researched the Harper family background and the historical context that shaped Harper's political career. He paints a fascinating picture of a man who, like Pierre Trudeau, trained mentally for political power like an athlete training for the Olympics, yet is not a natural politician and never really wanted the political leader's life. By studying Harper's approach to the main issues in Canadian politics, he shows that Harper is a sophisticated political operative, far more complex and intellectual than the right-wing Republican image that has been created for him.

For the paperback edition, Johnson has updated this serious, objective biography with several new chapters taking us right up through Harper's early days in power.