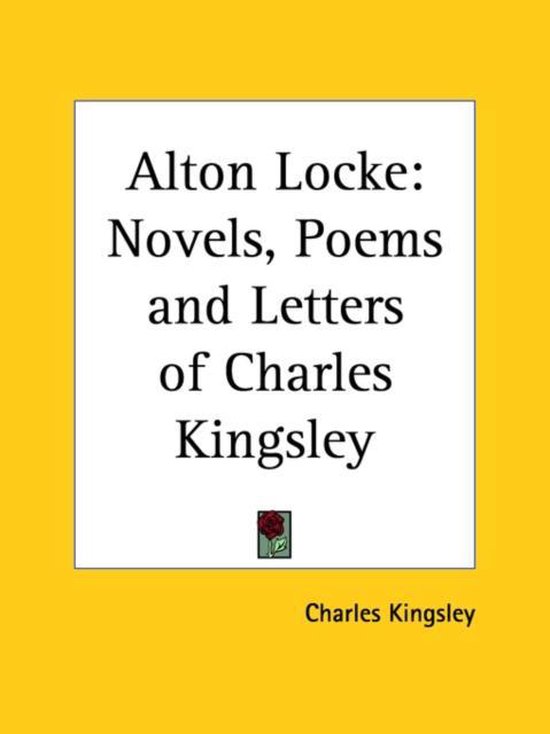 Charles Kingsley was an English clergyman and novelist. He was the founding member of the Christian Socialist movement and was known for his controversy with Cardinal Newman. He was a chaplain to Queen Victoria, a rector at Eversley, Hampshire and was sympathetic to the Chartists. Alton Locke was written to show sympathy for the Chartists. Alton Locke was a tailor and poet, and he was a Cockney among Cockneys. With the exception of two journeys, his knowledge of England was bounded by the horizon which enriched Richmond Hill.