The Social Sciences and Rationality 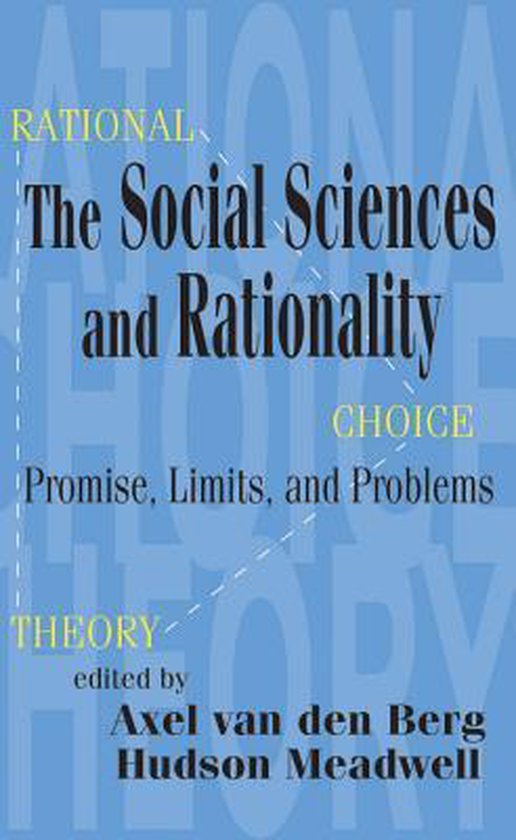 In recent decades, rational choice theory has emerged as the single most powerful, controversial claimant to provide a unified, theoretical framework for all the social sciences. In its simplest form, the theory postulates that humans are purposive beings who pursue their goals in a rational, efficient manner, seeking the greatest benefit at the lowest cost. This volume brings together prominent scholars working in several social science disciplines and the philosophy of science to debate the promise and problems of rational choice theory. As rational choice theory has spread from its home base in economics to other disciplines, it has come under fierce criticism. To its critics, the extension of the explanatory model mistakenly assumes that the logic of economic rationality can explain non-economic behavior and, at its worst, commits the ethnocentric error of imposing Western concepts of rationality on non-Western societies and cultures. This volume includes strong advocates as well as forceful critics of the rational choice approach. However, in contrast to previous debates, all the contributors share a commitment to open, constructive and knowledgeable dialogue. Well-known advocates of rational choice theory (Michael Hechter, Michael Smith, Chris Manfredi) explicitly ponder some of its serious limitations, while equally well-known critics (Ian Shapiro, Mario Bunge) strike a surprisingly conciliatory tone in contemplating its legitimate uses. Vociferous critics of neoclassical economics (Bunge) favorably discuss sociological proponents of rational choice theory while two economists who are not particularly anti-mainstream (Robin Rowley, George Grantham) critically assess the problems of such assumptions in their discipline. Philosophers (Storrs McCall) and sociologists (John Hall) alike reflect on the variable meaning of rationality in explaining social behavior. In the introduction and conclusion, the editors survey the current state of the debate and show how open, constructive dialogue enables us to move beyond hackneyed accusations and dismissals that have characterized much previous debate.