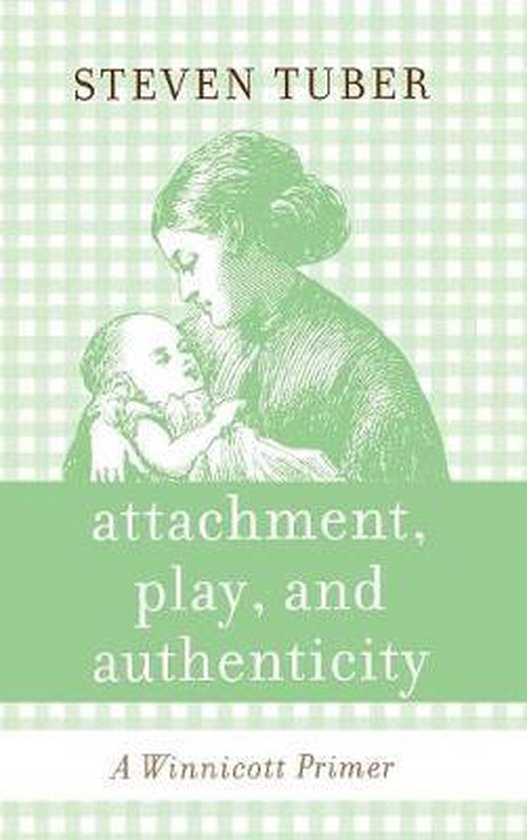 D.W. Winnicott is likely the most influential and evocative child therapist and theoretician who ever lived. His work provides the underpinning for much of the empirical and clinical enterprises regarding the developmental process over the past half-century. Using over 25 of his most thought-provoking-indeed provocative-conceptual and clinical writing as its base, Attachment, Play and Authenticity provides a systematic construction of his theorizing and then integrates it with his clinical work. The book begins with a description of Winnicott's unique ability to link Freudian drive theory with what we now call object relations theory by describing the newborn as a being with 'predatory ideas' and the new mother as adaptively 'preoccupied' with her baby. It then discusses the infant's innate need to 'create' its mother; the dangers of a false compliance to an unreliable mother in order to survive; the dynamic dialectic between the baby's essential isolation and its need for others; and the capacity for hate as intrinsic to the humanization process. The role of play as the medium and hallmark of human potential, the creation of transitional phenomena to weather the aloneness of existence and the antisocial qualities inherent in the human condition are then all brought into play as pillars of his conceptual constructions. These themes are constantly interwoven throughout the book with an analysis of his clinical work, so that Winnicott as preeminent clinician sits alongside Winnicott as generative theorist.