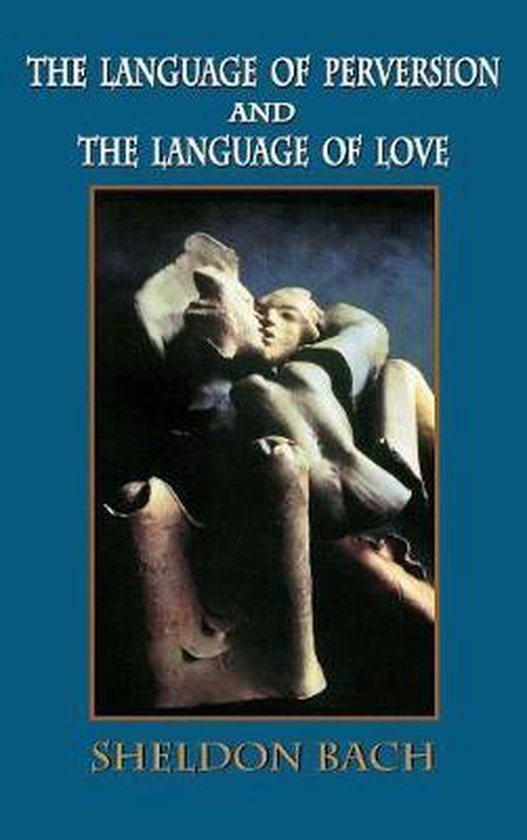 From long before the Trojan War to the ethnic cleansings of our own century, people have often used their potential to treat other human beings as things. It is this treatment of another person as a thing rather than as a human being that the eminent psychoanalyst, Dr. Sheldon Bach, sees as a perversion of object relationships and that forms the background of this powerful book. Perversion is a lack of capacity for whole object love, and while this includes the sexual perversions it also includes certain character perversions, character disorders and psychotic conditions. Dr. Bach's clinical work has led him to conclude that sexual perversions are generally inconsistent with whole object love. Therapeutic experience suggests that the pathways to object love may be strewn with outgrown and discarded sexual perversions. But whether a sexual perversion per se exists or not, the issue of how it happens that one person can degrade another to the status of a thing is an issue of importance not only for the psychoanalysis of character but for our larger understanding of human nature as well. Perversions are attempts to simplistically resolve or defend against some of the central paradoxes of human existence. How is it possible for us to be born of someone's flesh yet be separate from them, or to live in one's own experience yet observe oneself from the outside? How are we able to deal with feelings of being both male and female, child and adult, or to negotiate between the worlds of internal and external stimulation? People with perversions have special difficulty in dealing with the ambiguity of human relationships. They have not developed the transitional psychic space that would allow them to contain paradox, making it difficult for them to recognize the reality and legitimacy of multiple points of view. Thus they tend to think in either/or dichotomies, to search for dominant/submissive relationships and to perceive the world from idiosyncratically subjective or coldly objective perspectives. In this