Adventures in Russian Historical Research: Reminiscences of American Scholars from the Cold War to the Present 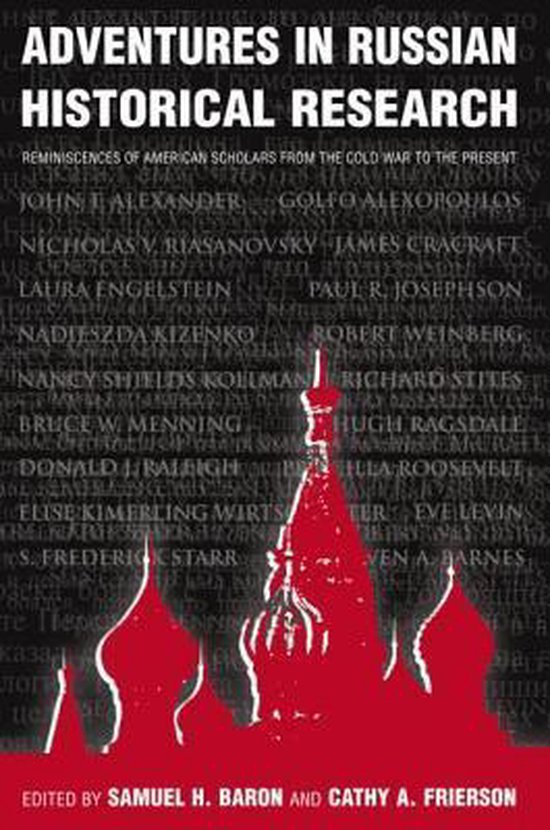 American historians of Russia have always been an intrepid lot. Their research trips were spent not in Cambridge or Paris, Rome or Berlin, but in Soviet dormitories with official monitors. They were seeking access to a historical record that was purposefully shrouded in secrecy, boxed up and locked away in closed archives. Their efforts, indeed their curiosity itself, sometimes raised suspicion at home as well as in a Soviet Union that did not want to be known even while it felt misunderstood. This lively volume brings together the reflections of twenty leading specialists on Russian history representing four generations. They relate their experiences as historians and researchers in Russia from the first academic exchanges in the 1950s through the Cold War years, detente, glasnost, and the first post-Soviet decade. Their often moving, acutely observed stories of Russian academic life record dramatic change both in the historical profession and in the society that they have devoted their careers to understanding.