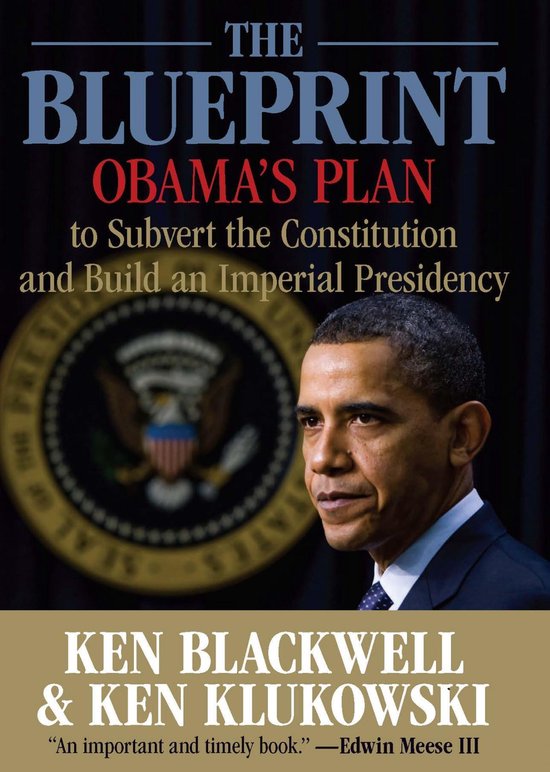 Barack Obama's shocking plan to take over the government,

the elections, the economy, the American consciousness,

and even our personal freedoms


The authors identify and discuss more than twenty tactics being taken by the Obama administration to restructure the country and ensure perpetual liberal rule—such as changing voting laws, politicizing the census, coercing corporations into adopting its policies, planning to destroy talk radio, and seeking to make millions of illegal aliens into voting citizens. By means both sharp and subtle, President Obama aims to change Americans' views about government, liberty, and even God.


· Czars: The authors show how Obama is installing a shadow government of radical appointees not subject to Senate confirmation and answerable to no one but him.


· Courts: The authors have insider knowledge of how Obama will pack the Supreme Court and lower courts with activist judges who will overstep their constitutional authority.


· When Lawmaking becomes Lawbreaking: The authors reveal the ways Obama is consolidating lawmaking power in the White House, in direct violation of our nation's separation of powers.


· Changing the American Identity: The authors show how Obama is using unconstitutional tactics to change how we conduct commerce, how we vote, our right to bear arms, and the free-speech rights of opposition voices.