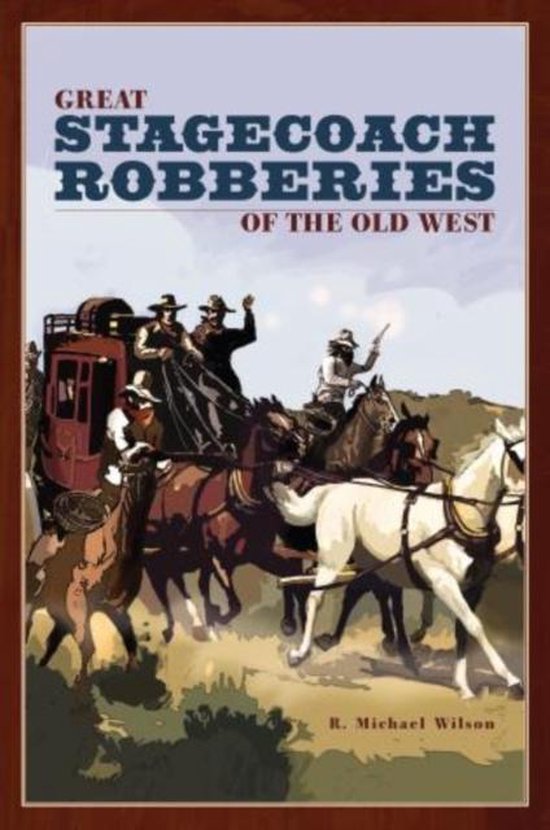 Stagecoach robbers evolved as a consequence of the discovery of gold or silver, or some other mineral treasure, and a town would "spring forth from the earth" overnight. Roads were soon built and stage lines began operating. A "pitching Betsy" would take out bullion and dust and bring in payrolls, always through country that was rough and isolated. The temptation to get rich quickly was too great for some, and the demand, "Hold! Throw out that treasure box!" was heard all too often in the Old West. Most robberies were never solved, but many robbers were caught, indicted, tried, convicted, and sentenced. This book includes a collection of 15-20 of the most thrilling stagecoach robberies from 1875-1905.