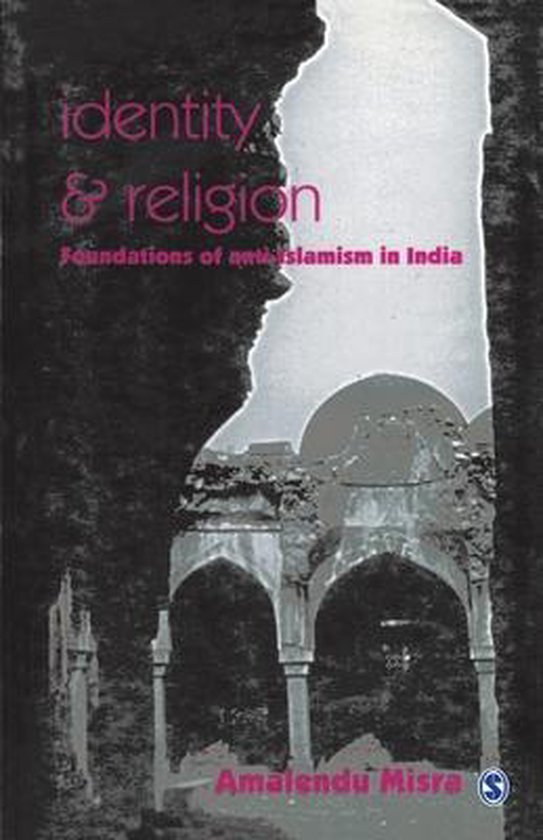 `A sensitive and intelligent account of the Indian nationalist thought and the difficulties it faced in doing justice to India`s Islamic inheritance' - Lord Parekh Fellow of the British Academy `A thoughtful, well-researched and original analysis of the nationalist conceptualisation of the Muslim presence in India' - Professor Noel O`Sullivan , University of Hull Amalendu Misra shows that while some eminent nationalist leaders were implacably hostile to Muslims, even wholly secular ones were uneasy with India's Muslim past and had a generally unfavourable disposition towards both Muslims and Islam. The book explicates this by focusing on the writings of Vivekananda, Gandhi, Nehru and Savarkar supported by a wealth of examples from a wide range of contexts. It argues that the views of these four prominent individuals were heavily shaped by British historiography as well as their respective visions of independent India. The author goes on to suggest how modern India needs to redefine itself to flourish as a genuinely secular democracy.