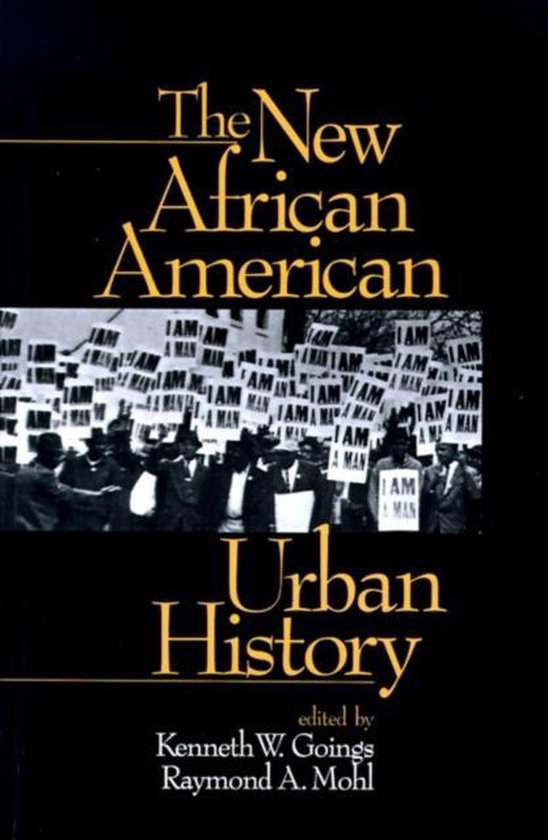 While earlier studies often portrayed African Americans as passive or powerless, as victims of white racism or slum pathologies, this book emphasizes new scholarship which conveys a sense of active involvement, of people empowered, engaged in struggle, living their lives in dignity and shaping their own futures. These ten essays written by prominent scholars, are synergetic in their common thematic approaches and interpretive analyses, with emphasis on the importance of agency among African Americans - an interpretive thrust that has shaped new writing in the field in the past decade.