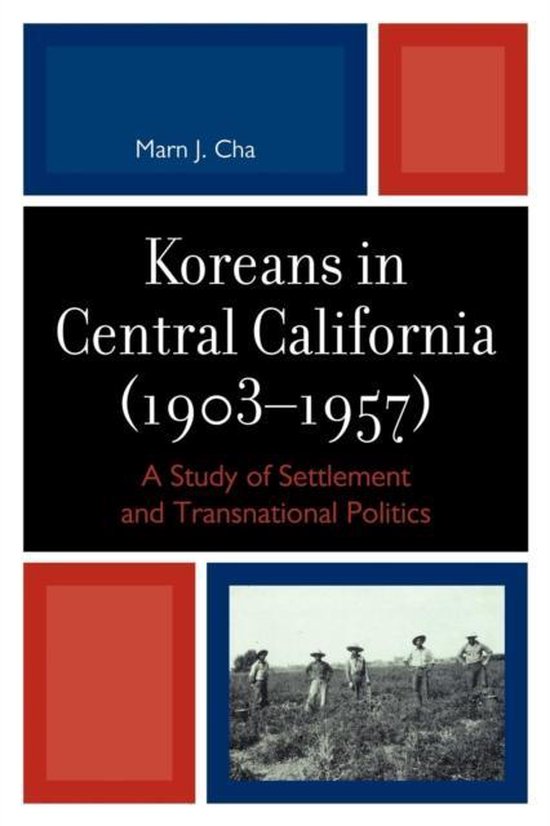 The Korean Kingdom and the United States signed a Treaty of Amity and Commerce in 1882. This treaty opened Korea to American missionaries who proselytized Christianity to the Koreans. When Hawaii sugar planters recruited Koreans to come to Hawaii to work in the Hawaii sugar plantations, they picked most of the Korean Hawaii emigrants from the Korean Christian converts. Between 1902 and 1905, some 7,000 of them immigrated to Hawaii. Of those 7,000, about 2,000 transmigrated to the mainland. Most of these Hawaii Korean trans-migrants settled on the West Coast, primarily in California. This book tells the Korean immigrants' life stories in California's eight San Joaquin Valley farm communities: Fresno, Hanford, Visalia, Dinuba, Reedley, Delano, Willows, and Maxwell. It describes how they survived through discrimination and injustices in early twentieth-century America, and also details the Korean immigrants' efforts to regain their lost motherland from Japanese colonialism (1910-1945).