Faith and Reason in Kierkegaard 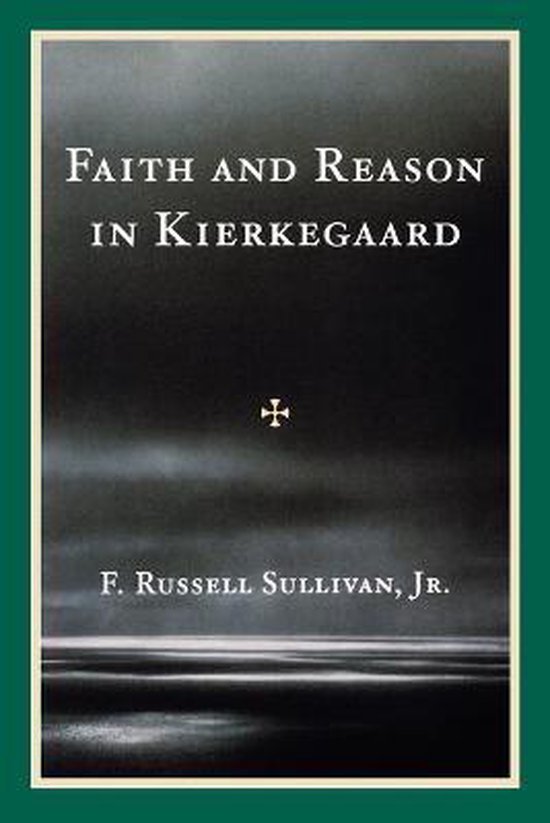 In this work, Sullivan analyzes the relationship between faith and reason in Kierkegaard's philosophy. Kierkegaard is widely considered to be an irrationalist. Sullivan argues that he views faith as reasonable in a distinct way that must be uncovered. In some of his pseudonymous works, Kierkegaard speaks of the movement of faith as paradoxical and absurd. There is evidence from his non-pseudonymous works that Kierkgaard does not consider faith irrational. He denigrates reason only in that he wishes to impress upon nominal Christians (who look upon faith only as a body of doctrine) that more and more understanding of the tenets of faith can never yield logical certainty. The doctrines of faith can be argued pro and contra. For Kierkgaard, faith in this context is illogical, but not irrational. In his religious works, Kierkgaard's notion of reason is inextricably tied in with that of his recalcitrance of the will. Reason (logic and speculative thought) attests to its own limits in regard to doctrinal faith, but it also can point to that which is a reasonable step, even when logic alone is of no avail. For Kierkgaard, subjectivity is a necessary - but not sufficient - condition of religious faith. In actuality, Kierkgaard is not presenting an epistemological theory at all, but through his pseudonymous authors' emphasis upon subjectivity he hopes that nominal Christians will begin to experience the need for Christ. Kierkgaard believes that only if inauthentic Christians realize that the religious option cannot be decided by logical inquiry into the doctrines of faith, and then experience their own inauthenticity and the futility of any unaided willful efforts to remedy it, will the act of faith in Christ as a viable alternative appear as reasonable.