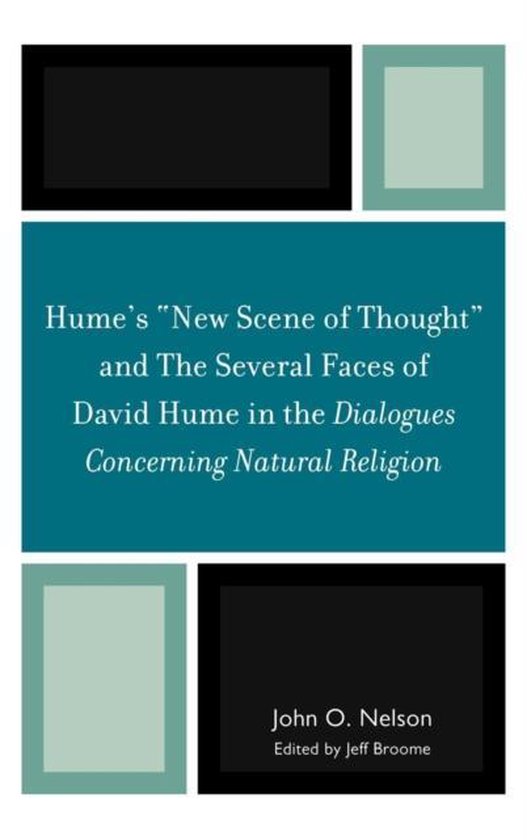 Hume's 'New Scene of Thought,' is a defense of Hume's philosophical principles in the Treatise of Human Nature. Nelson shows that Hume's new philosophy was a uniquely original and profound work, a masterpiece in philosophical literature, and a work worthy of serious study and acceptance. Expounding on the meaning that Hume gives to his new science of man founded on an empirical foundation, it is shown that all the sciences were, in effect, nothing more than branches of 'introspective psychology.' The thesis of The Several faces of David Hume in The Dialogues Concerning Natural Religion is that Dialogues is a reflective philosophical autobiography of Hume himself. Every character represents Hume at some stage in his life: Pamphilus is Hume at fifteen, and Philo is Hume in his adult philosophical maturity. Cleanthes is Bishop Butler but also Hume, when Hume was under the sway of Butler's writings as a young man. Demea represents the orthodox religious views that Hume was raised on, which Hume rejected by his eighteenth year.