The Politics of Humanitarian Organizations Intervention 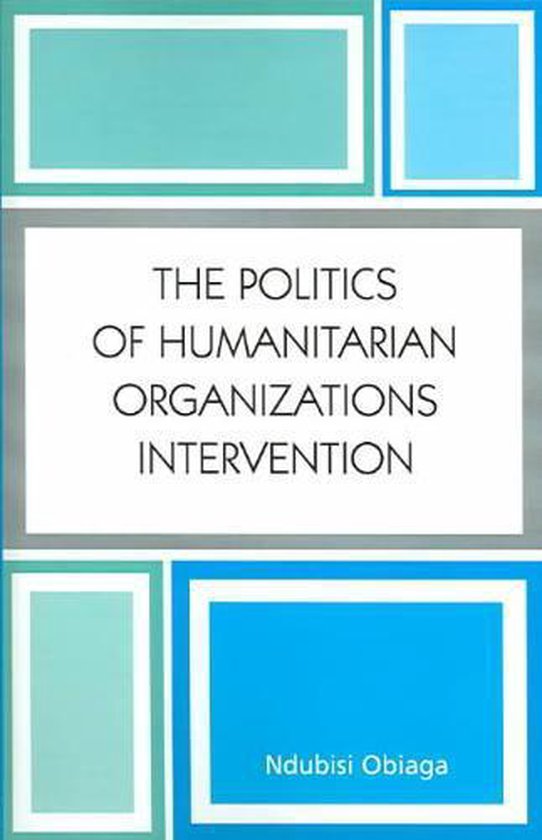 Nigeria stands to become the most populous country in Africa, accounting for perhaps one-fifth of the continent's entire population. With its diverse cultures and abundant natural wealth, it has attracted attention on the international level. Since gaining its independence from Britain in1960 and the advent of civil war from 1967 to 1970, Nigeria has been in an upheaval of political and economic change. The military rule of the country for more than three decades has further contributed to the breakdown of its first and second republics. This book takes a close look at an aspect of Nigeria's development that has to date received inadequate attention- the role that humanitarian organizations played during the civil war. Using foreign policy, historical analysis, and the traditional law concept in defining intervention, this book will broaden the overall scope of critically analyzing the effect that non-governmental agents in a society have on foreign relations. By focusing on the role of the humanitarian organization as a societal determinant of foreign policy in the Nigerian Civil War, which demonstrates that local humanitarian actions dovetail into international foreign policy choices that are overly political, this book fills an up-until-now serious gap in the literature of Nigeria's development.