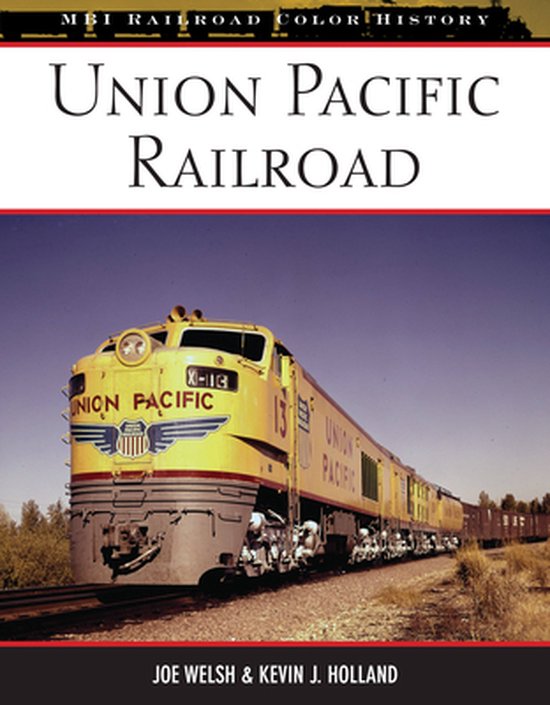 Created by an act of Congress in 1862 and surviving intact as one of only seven Class I railroads in North America today, the Union Pacific is rightly considered by many to be the quintessential U.S. railroad. Its history has featured key figures and events in the annals of railroading and affected all quarters of the American Midwest and Southwest. This illustrated history follows the Union Pacific from its formation and through such landmark events as the completion of the transcontinental railroad, right up to the railroad’s current role in the continent’s current transportation infrastructure. The book recaptures the drama of the railroad’s perilous formative years, its weathering of economic disasters like the Great Depression, its boom times in the mid-twentieth century, the subsequent decline of passenger services, and the UP’s role in the rail industry’s merger-mania from the 1970s through the 1990s. From engineering lore to a look at the UP’s crack passenger services, this account is illustrated throughout with historical images in color and black-and-white, as well as modern photographs and fascinating print ephemera.