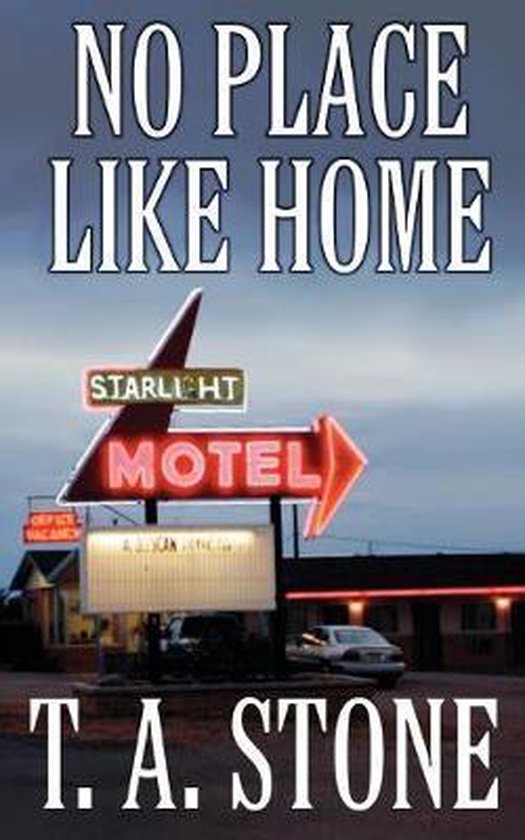 It's tough to solve a dead cop's murder when there's no hard evidence; it's tougher still when the cops don't want to believe the crime ever happened. It gets even more difficult when small town politicians fight scorched earth turf wars, and when a high-priced, well-connected crime consultant sets you up to take the rap for not only that crime, but a half-dozen other homicides as well, even a former FBI profiler and "black Ops" agent can find himself backed into a deadly corner. When a respected cop is found naked and dead in a sleazy motel, emotionally battered FBI profiler turned reluctant PI Jonathan Kraag sets out to clear the dead man's reputation. The trail leads Kraag to homicide cases hot and cold and behind wholesome façades to the dark, seamy underside of suburban life. Scorned by infighting local politicians, hunted by local law enforcement, and with no tangible evidence to support his claims, Kraag risks his life and fragile sanity as he pits his deductive skills against a vicious, manipulative killer who seems to hold all the trump cards-and to have a hold on the detective's heart.