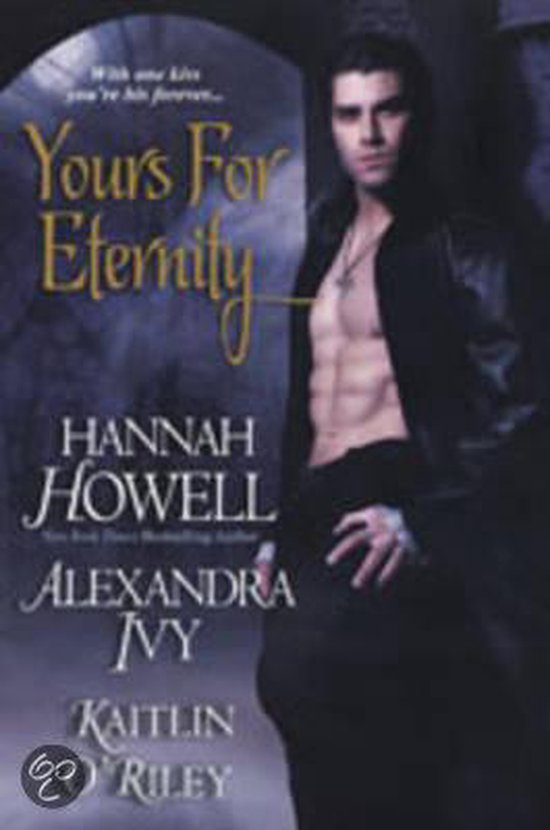 Highland Blood by Hannah Howell - When Adeline Dunbar finds an abandoned baby on her doorstep, she sets out to find his clan. Attacked by a group of demon hunters, Adeline tries to flee her rescuer, vampire Lachann MacNachton. But escaping Lachann proves useless - as does denying the primal hunger he stirs deep within her... Taken by Darkness by Alexandra Ivy - The daughter of a witch, Juliet Lawrence has inherited magical powers - powers that could be quite useful to Victor, Marquess DeRosa, London's most powerful vampire. But that's not all Victor desires of Juliet. He wants the unpredictable beauty in his bed - and he is accustomed to getting what he wants... Immortal Dreams by Kaitlin O'Riley - Beautiful widow Grace Sutton is haunted by recurring dreams of a past life and a mysterious, handsome stranger. When Grace meets Stuart Phillips, Lord Radcliffe - the vampire who has been searching for her for over a century - her sensual dreams soon come true in the most unforgettable way...