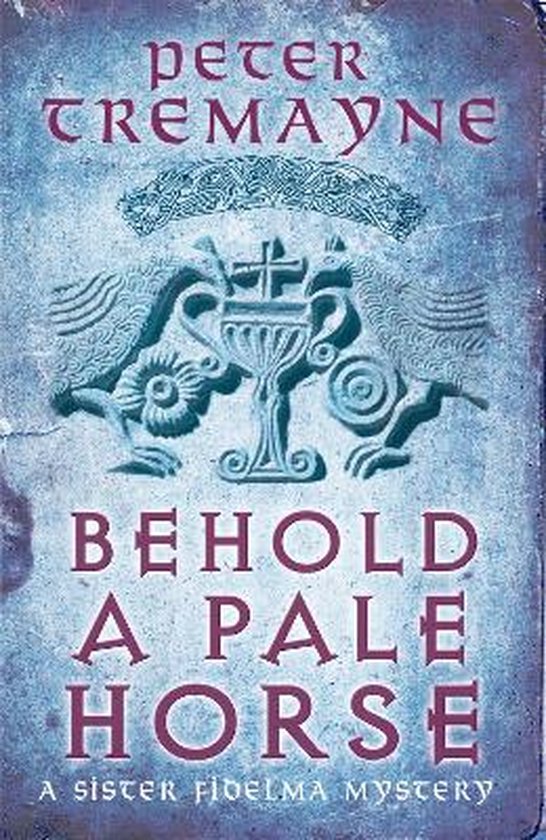 Filled with murder and conspiracy, BEHOLD A PALE HORSE is the brilliant twenty-second novel in the gripping Sister Fidelma series by the internationally bestselling author Peter Tremayne. PRAISE FOR THE SISTER FIDELMA SERIES: 'A compulsive readable whodunit fronted by one of the most reliably intriguing characters to grace the pages of the genre' Booklist AD 664: Sister Fidelma finds herself in the seaport of Genua, en route from Rome back to her native Cashel. Her old teacher, Brother Ruadan, lies dying in the abbey of Bobium - an isolated abbey in a disturbed country where even the Christians are in bloody conflict with one another and the worship of the pagan gods often prevails. Fidelma is determined to see Brother Ruadan before he dies. But from the moment she enters the beautiful valley of the Trebbia, there is danger on every side. Her dying teacher's last words send her off on her most dangerous adventure where murder follows murder and a vicious civil war threatens before an extraordinary conspiracy is revealed. And from the start, Fidelma is on her own... What readers are saying about BEHOLD A PALE HORSE: 'Buy it, light the fire and resign yourself that once you start, you won't be able to set it down' 'Tremayne is one of those very few historical mystery writers who can perplex and bewilder. He weaves the twisty plots into a complex historical narrative' '7th century hopes and fears brought to life in the 21st century. Another world comes alive'