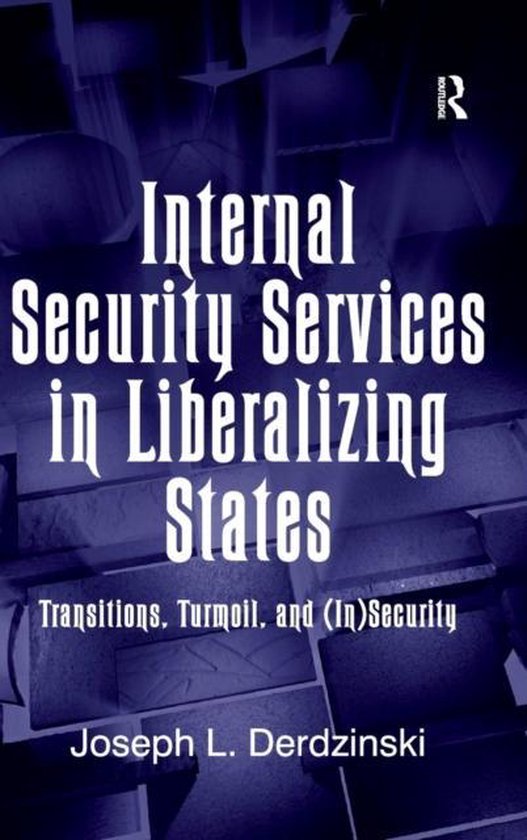 Among the states that have moved from authoritarianism in the past 15 years, most have not moved beyond the mere procedures of democracy. They remain entrenched in a 'grey area' in which neither authoritarian nor democratic governance has been established, where incomplete transitions to democracy remain the procedural norm. Internal Security Services in Liberalizing States is an excellent scholarly resource focusing on democracy and its non-democratic institutions in an era of stalled liberalization. It provides a comparative account of the internal security situations of Morocco and Indonesia and makes a significant contribution to the fields of comparative politics, including comparative democratization, intelligence and politics, international security and terrorism, as well as to courses on Morocco, the Maghreb and the Middle East, Islam, and Indonesia and Asia. The volume covers a considerable range of themes and is a thought-provoking resource for those who recognize the importance of incorporating major institutional actors in the course of political liberalization.