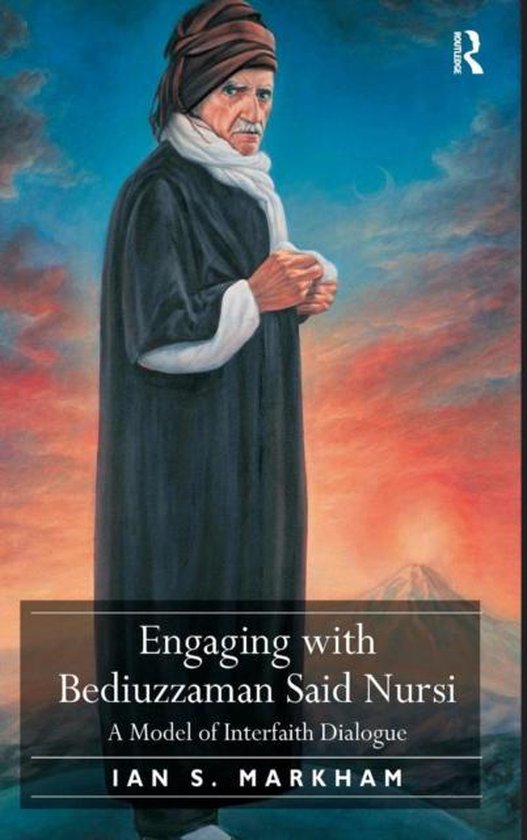 Too often interfaith dialogue is generic and unfocused. Often it involves 'liberals' from each tradition coming together to criticize the 'conservatives' in their own traditions. This book provides a model for interfaith dialogue that challenges very directly the 'dialogue industry'. This book involves a Christian theologian in deep conversation with a Muslim theologian. Bediuzzaman Said Nursi (1877-1960) was born at the end of the Ottoman Empire and lived through the emergence of an aggressive secular state. He had to think through, in remarkably creative ways, the challenge of faith within a secular environment, the relationship of faith and politics, and the implications and challenge of diversity and difference. His entire project is captured in his magnum opus 'The Risale-i Nur'. In the first eight chapters of this book, we engage closely with the thought of Nursi and tease out insights that Christians can learn from and accommodate. Having established the method, the second section of the book examines the precise implications for the interfaith movement. The problem with the interfaith movement is that it is an act of western cultural imperialism - they are taking the individualist assumptions of modern America and imposing them on the conversation. The problems with John Hick's and Leonard Swidler's approach are exposed. Moving out from Islam, the book then demonstrates how the model of interfaith changes when Christians are in conversation with Hinduism in India. A new set of Dialogue Ten Commandments are suggested. The book concludes with an appeal for a commitment to include and reach the 'conservatives' in the major religious traditions.