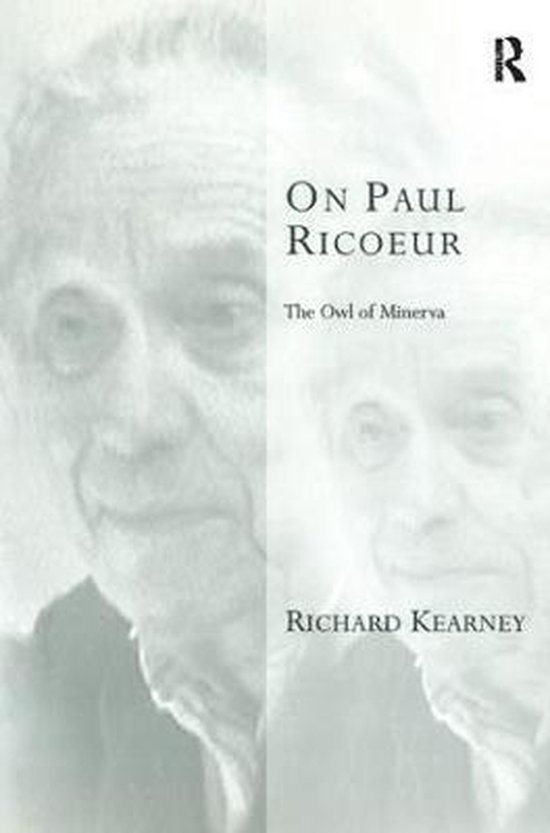 Paul Ricoeur is one of the giants of contemporary continental philosophy and one of the most enduring and wide-ranging thinkers in the twentieth century, publishing major works ranging from existentialism and phenomenology to psychoanalysis, politics, religion and the theory of language. Richard Kearney offers a critical engagement with the work of Ricoeur, beginning with a general introduction to his hermeneutic philosophy. Part one explores some of the main themes in Ricouer's thought under six headings: phenomenology and hermeneutics; language and imagination; myth and tradition; ideology and utopia; evil and alterity; poetics and ethics. The second part comprises five dialogical exchanges which Kearney has conducted with Ricoeur over the last three decades (1977-2003), charting and explaining his intellectual itinerary. This book is aimed at a broad student readership as well as the general intelligent reader interested in knowing more about one of the most enduring major figures in contemporary continental philosophy.