The Invention of the Model 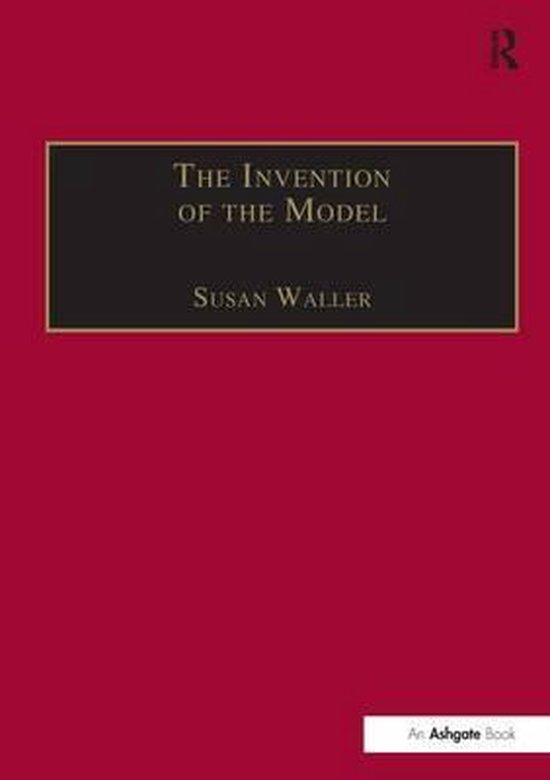 Although mastery of the representation of the human figure was central to art making as early as the fifteenth century in Europe, in the nineteenth-century French imagination the artist's model became identified as a distinct social type and cultural trope. This study of the artist's model in Paris between 1830 and 1870 incorporates three histories: a social history of professional models, a cultural history of models as social types, and an art history of representations of the model in elite and popular visual culture. It takes as its starting point the artist-model transaction: demonstrating that stereotypes of 'the model' that figured in the public imagination were framed both by gender and ethnicity, the book develops a nuanced typology of different types of models. Interwoven with the analysis of the constructed identities of models are accounts of the lives of particular models and the histories of the urban population groups from which they emerged. The Invention of the Model: Artists and Models in Paris, 1830-1870 is an adept exploration of a major issue in nineteenth-century art which will be of interest not only to art historians, but also to social and French cultural historians.