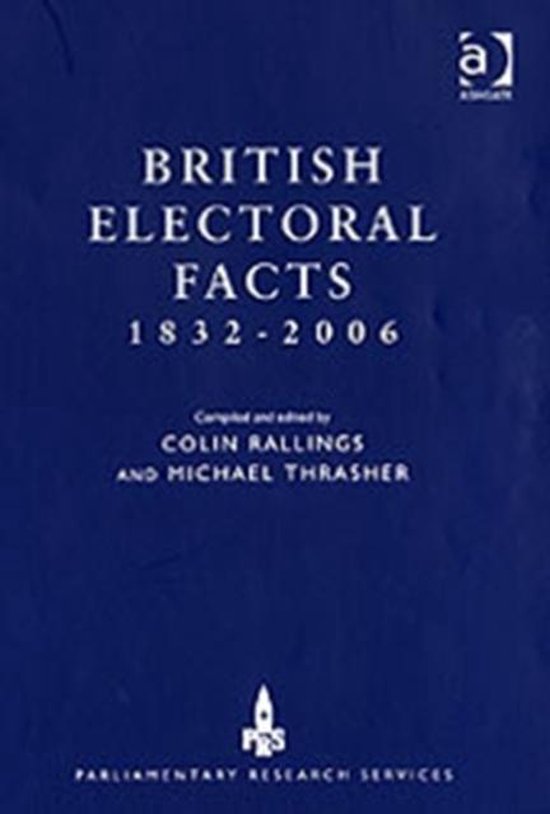 The seventh edition of this unique and authoritative guide to more than 170 years of political history reflects the rapid and continuing change in the electoral landscape of the United Kingdom. Covering the period 1832-2006, it gives easy access to a myriad of facts and figures on all 44 General Elections, six European Parliament elections and more than 3,700 parliamentary by-elections that have taken place in the United Kingdom since the Great Reform Act. It also contains a considerable array of opinion poll data for both Great Britain and Scotland. Significant new information includes further rounds of devolution elections in Scotland, Wales and Northern Ireland; referendums and elections relating to elected mayors in London and a number of English local authorities; and the impact of the relaxation of the regulations on the issuing and casting of postal votes. To aid readers in finding their way about this increasingly complex electoral maze, this edition also - and for the first time - contains a comprehensive index. The cornerstone of any psephologist's library, British Electoral Facts 1832-2006 will also prove an invaluable reference and source book for politicians, public servants, historians, journalists, teachers and all those fascinated by the ebb and flow of electoral fortunes.