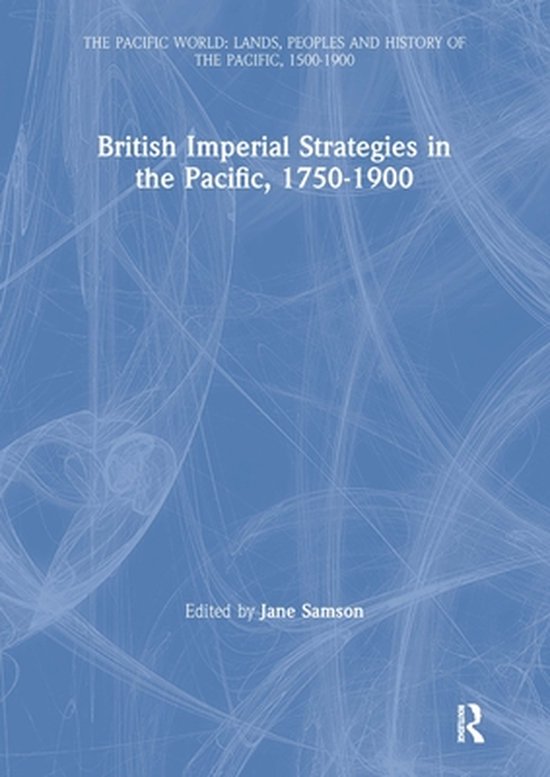 The focus of this volume is Britain's trans-Pacific empire. This began with haphazard challenges to Spanish dominion, but by the end of the 18th century, the British had established a colony in Australia and had gone to the brink of war with Spain to establish trading rights in the north Pacific. These rights led to formal colonies in Vancouver Island and British Columbia, when Britain sought to maintain a north Pacific presence despite American expansionism. In the later 19th century the international 'scramble for the Pacific' resulted in new British colonies and protectorates in the Pacific islands. The result was a complex imperial presence, created from a variety of motives and circumstances. The essays selected here take account of the wide range of economic, political and cultural factors which prompted British expansion, creating tension in Britain's imperial identity in the Pacific, and leaving Pacific peoples with a complicated and challenging legacy. Along with the important new introduction, they provide a basis for the reassessment of British imperialism in the Pacific region.