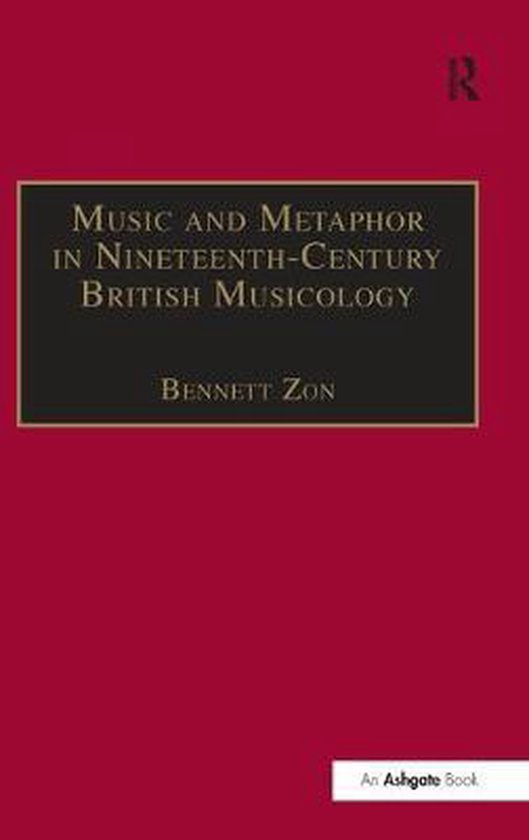 'In a word, I shall endeavour to show how our music, having been originally a shell-fish, with its restrictive skeleton on the outside and no soul within, has been developed by the inevitable laws of evolution, through natural selection and the survival of the fittest, into something human, even divine, with the strong, logical skeleton of its science inside, the fair flesh of God-given beauty outside, and the whole, like man himself, animated by a celestial, eternal spirit....' W.J. Henderson, The Story of Music (1889) Critical writing about music and music history in nineteenth-century Britain was permeated with metaphor and analogy. Music and Metaphor examines how over-arching theories of music history were affected by reference to various figurative linguistic templates adopted from other disciplines such as art, religion, politics and science. Each section of the book discusses a wide range of musicological writings and their correspondence with the language used to convey contemporary ideas such as the sublime, the ancient and modern debate, and, in particular, the theory of evolution. Bennett Zon reveals that through their application of metaphorical frameworks taken from art, religion and science, these writers and their work shed light on nineteenth-century perceptions of music history and illuminate the ways in which these disciplines affected notions of musical development.