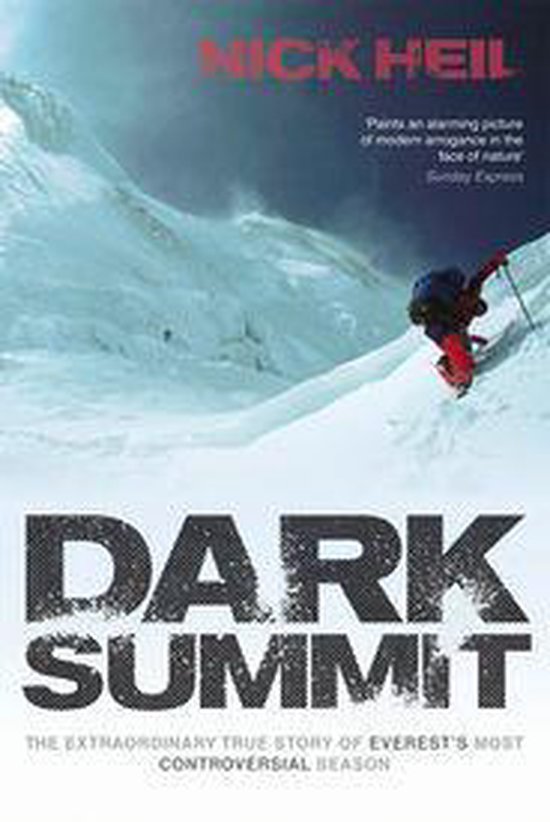 Everest - the highest mountain in the world and the ultimate climbing challenge. In 2006, 11 people died attempting to reach the summit, the most fatalities since 1996. But unlike 1996, 2006 saw no surprise blizzard, only the constant dangers posed by unstable ice, merciless cold, thin air - and human nature. Nick Heil tells the shocking true stories of David Sharp, a young British solo climber, who was passed by 40 mountaineers as he lay dying on the slopes of the mountain, and Lincoln Hall who was left for dead yet miraculously survived, and asks: what does climbing the world's highest peak really mean for those who take on the challenge? And how far will they go in their single-minded pursuit of the ultimate mountaineering prize?