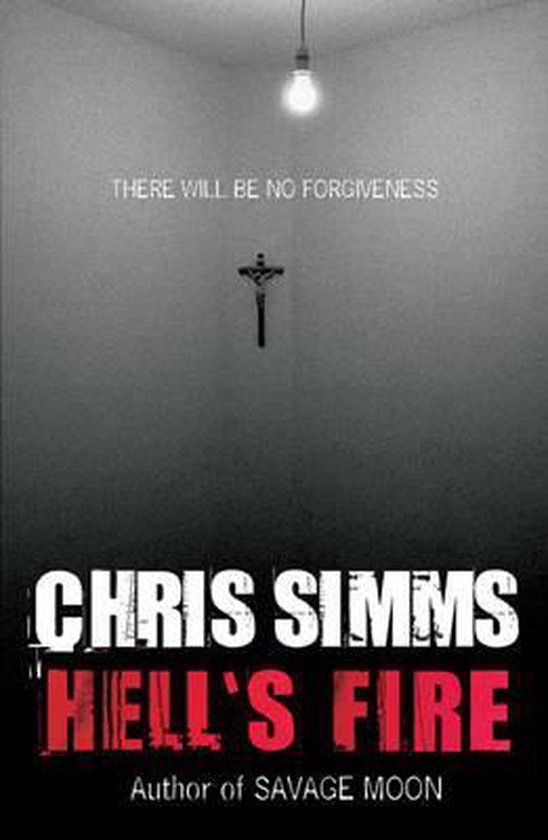 The deliberate torching of a church creates outrage across Manchester. And when a charred corpse and satanic symbols are found in the smoking ruins, DI Jon Spicer and the city's Major Incident Team are called in. Jon Spicer quickly finds himself drawn into the depths of a horrifying underworld he didn't know existed. Soon, fresh killings bring the realisation that those responsible are prepared to commit unspeakable acts of evil in homage to their God. DI Spicer knows the atrocities must be halted, but even in his worst nightmares he could never imagine how close to his own home the investigation will take him. As the case threatens to engulf Manchester in fires of hatred, can Spicer and those he loves escape unharmed?